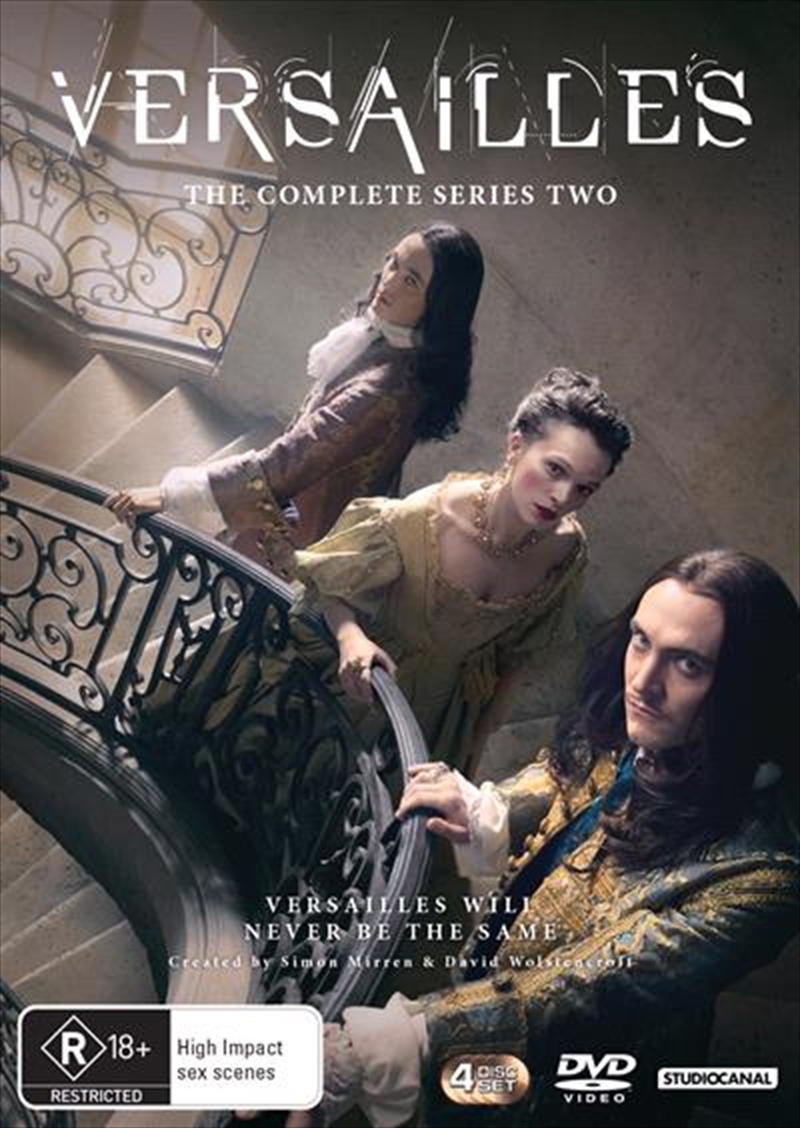 First off…I have to say I am in love with Fabien. He is utterly the best!!! So hot and so tough and so awesome. It broke my little heart what happened. Poor guy! WAH!

This is Season 2. Season 1 was reaaaaaaaaaaally good and left with a huge cliffhanger. Season 2 jumped right in and was off. I would highly suggest not skipping the first season. There is a lot of ties that are going to be tied or extended in this season. Louis is struggling to keep his country, his family, and himself together. I just don’t get why everyone is freaking out…so what if the KING wants to relocate court to a new capital? Get over it. I guess people get stuck in their ways and don’t like change. Psha on them.

I hate the King’s mistress and this season really showed me my hatred was not misplaced.
I like the King’s brother and his lover. I didn’t like Chevalier at first…he seemed 2D but he had some character development in this season that made me actually warm-up to him. I have to thank Phillip’s new bride. She was a hoot and she was just so warm and loving. I hope to see more of her in the future. Same with Sophie!

There is a lot of drama, murder, and intrigue afoot with these bored nobles. They seriously need hobbies. I was hooked on each episode and I finished the season within three days (dang work getting in the way). So good.

I honestly felt this was a LOT better than the last season. The characters were more developed and there was more intrigue afoot.

I also was happy that this didn’t end on a serious cliff-hanger. It ended well and surprising. I want more! Where is season 3??? LOL!

Yes, I obviously recommend this series to history buffs and even for people who like a good people story. Watch season 1 first though. Lots of backstories you need to enjoy this season. I’ll stamp this with 5. No complaints.

Definitely want to try this one. Glad to hear it is making you want another season.

I am sure it is on some channel, must check

it's not a series I've tried

B, I watch it on Netflix. Not sure what channel it is on!

Melliane, I very good one!