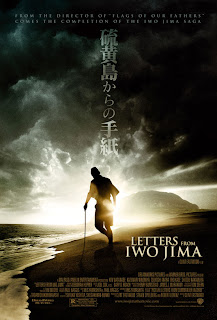 ~Sorry for the delay, this was suppose to be posted Saturday, but the possible end of the world delayed this. Haha ^.^ Lucky for us, the world is still here~

The movie starts off in 2005 with a group of Japanese scientists/researchers (whatever they were) looking around in the caves of Iwo Jima. They suddenly find something, but while they dig for it time lapses back into 1944.

The movie focuses on the Japanese viewpoint before and during the Battle of Iwo Jima. Mostly, the movie follows General Kuribayashi and Private Saigo. The movie goes on to show the lives of soldiers stationed on the island that is the last stepping stone to the Japanese mainland. If the US gains control over this island,  the US has a perfect spot to attack the Japanese mainland. These soldiers must defend this island until their last breathe or the war is pretty much over and their loved ones' lives are in jeopardy.

This movie still requires a box of Kleenex, even though I've seen this movie a handful of times now. I really love this movie. Even though I'm an American, I still love this movie more than a lot of my other favorite war movies. It's a different aspect of the war that consumed the entire world. Many people don't understand the Japanese at that time. They see them as evil-doers and savages, however they had been taught the same thing towards America. I really am grateful for Clint Eastwood and his crew for making this movie, even though you have to watch it and read the subtitles; unless you speak Japanese. I would love to learn the language.

Out of five stars, I grant this movie 5 stars. I wish I could give this movie more. It had every emotion in it: happy, funny, sad, depressing, hopeful, revenge, anger, and etc. It's like a roller coaster for your emotions. Well, go out there and watch this movie! If you want to. ^.^ 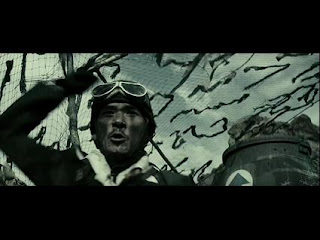 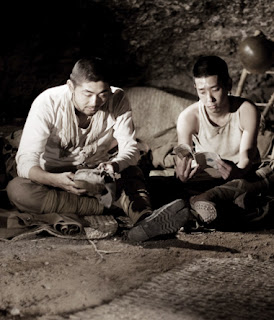 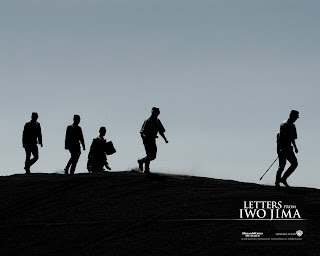 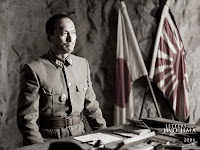 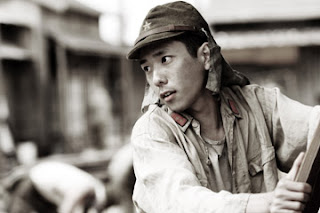 I have it on DVR but I have not watched it yet...really should before the DVR break down or something

You should watch it and let me know how you liked it! I'm sure you'll enjoy it. It's one of those movies where while you're watching it, you ask yourself "why am I watching this?" At the end and you're done crying (XD) you wonder "why haven't I watched this before?" At least that was the case for me.