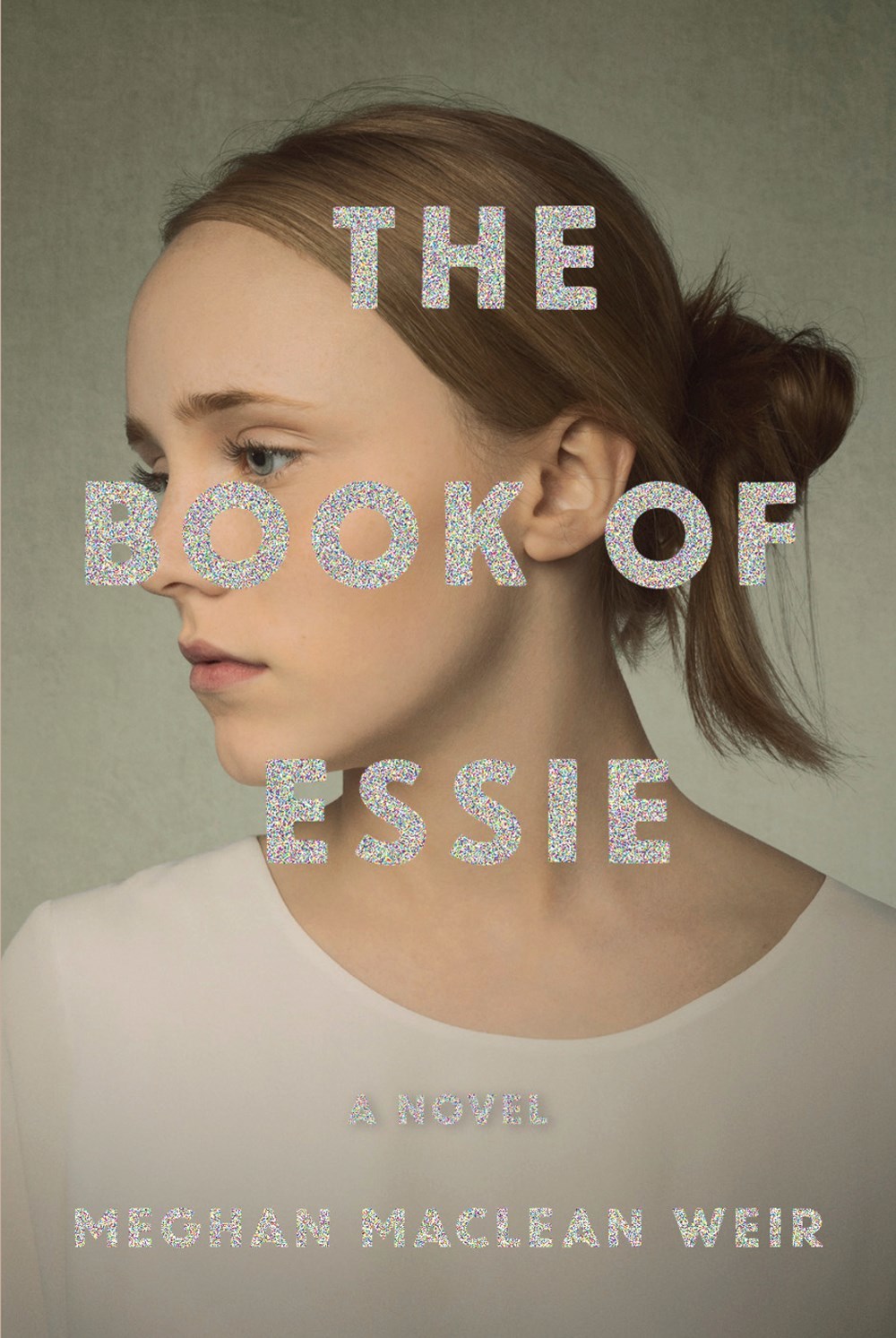 This was one of those library books I just went around and picked at random since the library was closing for 2 months. I did not know what to expect, and it didn't even say anything on it.

I did not know what to make of Essie. She was pregnant, she seemed to orchestrate to marry a stranger. She was looking for her sister. She really wanted to talk to this journalist. I kept wondering if she had a hidden agenda. And then boom, the truth, and it is shocking.

Roarke is the other POV. The boy that promises to marry Essie. He is very prejudiced at first, all he know of her is that which he has seen on tv. The perfect Hicks family, with their tv preacher dad. I did like Roarke, he was the one I knew where I had.

Then there is Liberty, my least fav POV. She is a journalist who has been in a cult as a kid. She interviews Essie and gets to know her more.

The book is, not slow, just this perfect thoughtful pace and then the actually revelations is not the boom I said. It is just dropped there and simmers.

It was a really good book, and I did like the whole not as seen on tv. Also the end was so hopeful! U loved that. I really loved that

Esther Ann Hicks--Essie--is the youngest child on Six for Hicks, a reality television phenomenon. She's grown up in the spotlight, both idolized and despised for her family's fire-and-brimstone brand of faith. When Essie's mother, Celia, discovers that Essie is pregnant, she arranges an emergency meeting with the show's producers: Do they sneak Essie out of the country for an abortion? Do they pass the child off as Celia's? Or do they try to arrange a marriage--and a ratings-blockbuster wedding? Meanwhile, Essie is quietly pairing herself up with Roarke Richards, a senior at her school with a secret of his own to protect. As the newly formed couple attempt to sell their fabricated love story to the media--through exclusive interviews with an infamously conservative reporter named Liberty Bell--Essie finds she has questions of her own: What was the real reason for her older sister leaving home? Who can she trust with the truth about her family? And how much is she willing to sacrifice to win her own freedom?

It looks good and I didn't know about this one

Carole
One of those we should have discussed