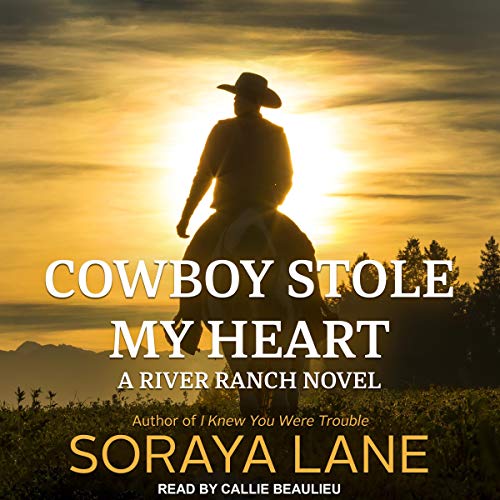 Sam is a horse whisperer, and Mia has a horse that needs help. A perfect match.

Mia is a rich girl, who has made a path of her own. She is an accomplished show-jumper who tries to prove herself to others. Her weakness is her dead friend's horse, a demon that can not be tamed anymore.

Sam is the horse whisperer with scars of his own. Demons in his past and he has lost the will to love.

Mia, oh Mia. She really should have said everything at once. She put his life in danger. Idiot! I also found something that happened later on idiotic too. I wanted to slap her again. I got it at first, but then, why oh why? She does not deserve him. I am very I will slap you happy lately.

Ok so these two have their worked cut out for them. First there is the whole is she only a rich girl thing to get over. Then things heat up but they both do not want a relationship. And then there is more drama.

I must say that I was really curious about how Sam's sister ended up with his best friend. That must have been quite the story. Also Mia's brother seems up next and that looks to be promising too.

Anyway, yes Mia did have her spot of weakness, but overall it was a good book that felt fast. I liked their shared love of horses and they did seem like a great fit.

It takes true grit to build a billion-dollar dynasty like the Ford family ranch. But when it comes to finding love, all it takes is one handsome cowboy to steal a woman's heart.
She's riding solo.
As one of the heirs to the River Ranch fortune, Mia Ford is practically Texas royalty. But that doesn't mean she's some pampered princess. She can saddle up and ride a horse as well as any man, even a hard-working cowboy like Sam Mendes. For years, she's harbored a crush on the strong, silent horseman. But how can she make a move when she's his boss?
He's taking the reins.
Sam Mendes is through with love - or so he thought. Still recovering from a breakup, he's doing everything in his power to resist Mia Ford. It's bad enough she's the kind of beauty who drives men wild with desire. It's even worse she's got him so worked up, aching to kiss her lips, when he's supposed to be working her ranch. Is this lovestruck cowboy willing to risk losing his job - and breaking his heart - to win the girl of his dreams?

ooooh a horse whisperer? I would read it only for that!

Yess this does sound good!

I get twitchy about shaking characters for bad or stupid behavior, too. Horse whisperer, though... might have to brave it. :)

I'd not heard of the book or the author. Arg on those characters, though. smh