Hello everyone! This is a special post, because its a mix of Wordless Wednesday, Randomness Makes the World Go Round, and my birthday! Yes, it's my birthday today...I'm officially 20 years old! Yayy! This post is just going to be random things/pictures I want to share. ^.^ 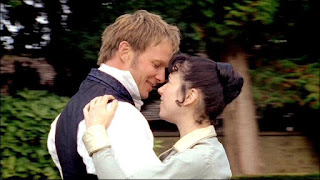 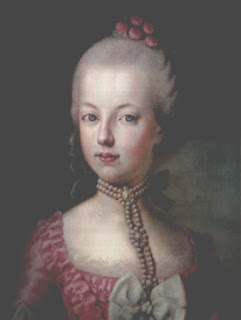 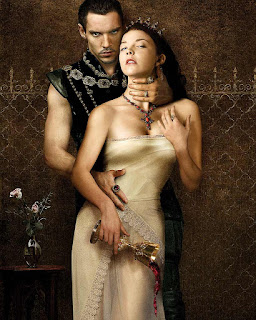 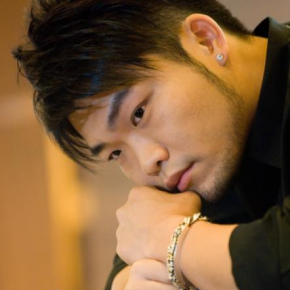 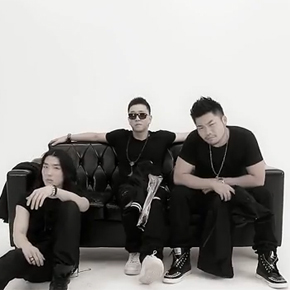 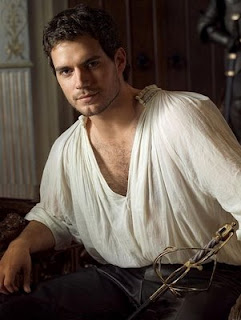 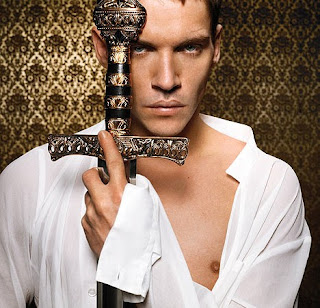 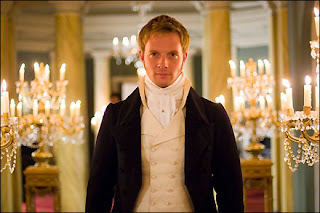 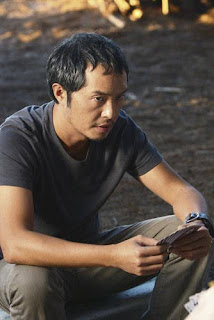 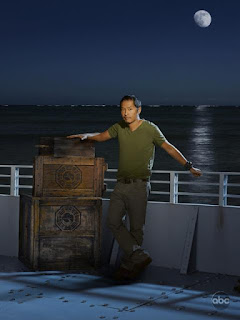 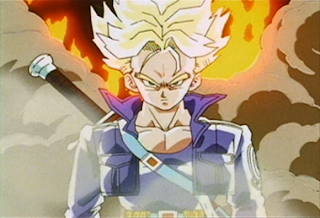 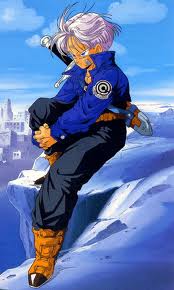 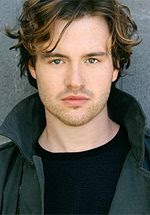 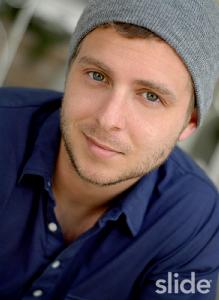 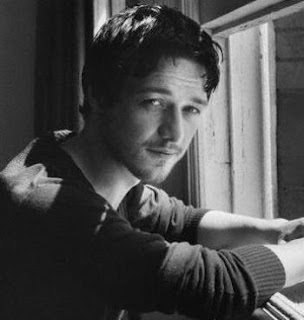 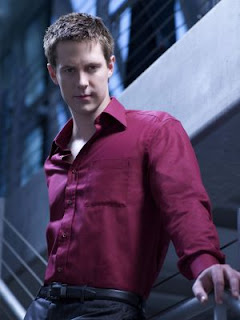 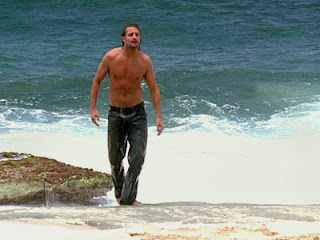 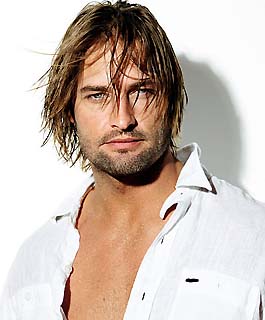 Well, thanks for sharing this day with me everyone! I hope your day is fantastic!
PS - My blog is officially, officially it's own website! Huzzah! It was a birthday gift I gave myself and I couldn't be happier. Thank you followers for making this worth it! *hugs*
========================
<3CaroleRae

Happy Birthday Carole! And Congrats on the website too! That's awesome!!

And I love love the pics

Thanks for sharing, and Happy Birthday!!!!

Allison, thanks! =D I'm super excited about my "website". yayy.

Blodeuedd, awwwww! I love cake! Thanks!

TToria, thanks! I already popped on by. lol.

Happy Belated Birthday, Carol Rae! You're finally out of your teens. Congratulations on your very own domain, Sweetie!

Moreover, lenders do not require such a credit check before sanctioning the loan amount can be
used pikavippi to determine your rate of interest.
Do not fall for the aggressive selling tactics of predatory lenders who will permit you
to exchange your car pikavippi for example you need to borrow.
You can save money for rainy days and because of this are provided at slightly pikavippi higher rates
of interest. You just have to look for on the web.