Randomness Makes the World Go Around (2)

As many may know...I love randomness. It's part of my nature. ^.^ So of course I'm going to want to share some of my random thought patterns and etc. Enjoy.
For the next Renaissance Festival I want to go as Anne Boleyn or whatever. I think that would be freakin' awesome! I've been surfing the web looking for dresses and her famous necklace. I know what dress I would love, but I don't think they'll ever make it. Boo! I girl can dream, eh? So...if this was a perfect world, this would be my dream outfit (I have a couple dream dresses, which one do you like best?): 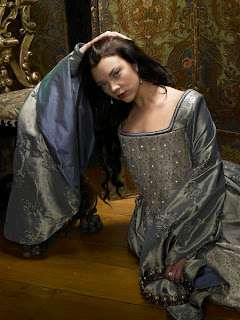 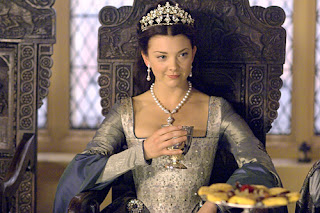 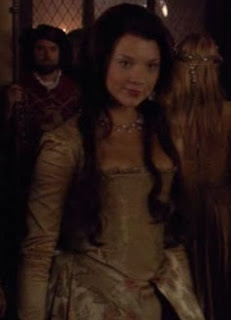 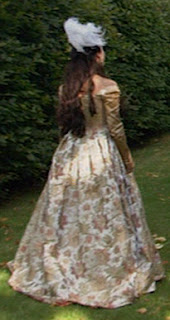 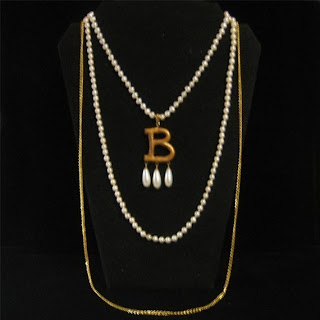 Alright, don't laugh, but this is the first anime I've drawn in a LONG time. This was free-hand during my algebra class. I'm a bad kid, but bleh, algebra is so boring. hahaha. I'm not sure who she is, but I named her Lady of the Butterflies. I wonder why. 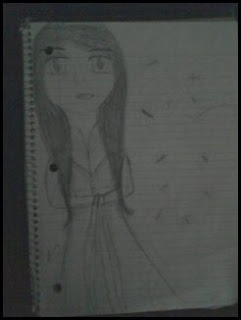 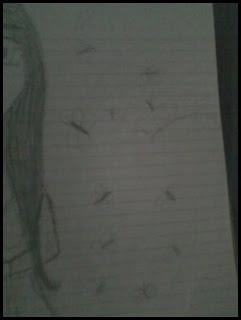 (the butterflies I quickly drew) 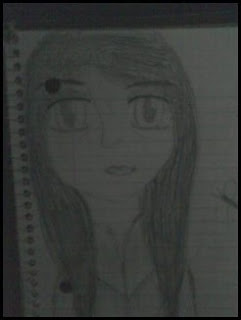 (a close up on her face) 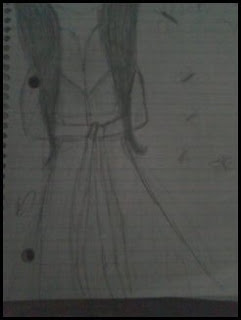 Sighs, yes I girl can dream. i want that dress too! Dresses ;=D

I LOVE AND ADORE ANNE. I've been thinking about making myself a Anne Necklace, but I'd use M.
And those dresses are gorg. I also loved her outfit for when she and Henry are in the park walking in winter.
Nice drawing too!!!

Blodeuedd, I love me some vintage dresses. haha

Allison, me too! There is actually a gal who can make a necklace like that with any letter you want! I can look up the website and send it too you. And thanks. *blushes*

We stumbled over here coming from a different page and thought I should
check things out. I like what I see so now i'm following you.
Look forward to looking at yyour web page repeatedly.