Audiobook Review: The Ones Who Got Away by Roni Loren 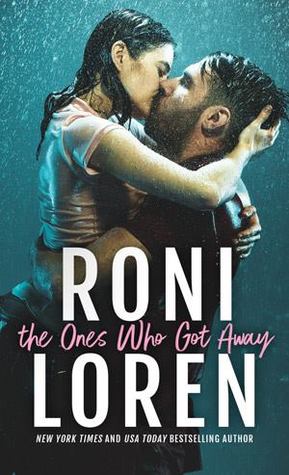 It's been twelve years since tragedy struck the senior class of Long Acre High School. Only a few students survived that fateful night—a group the media dubbed The Ones Who Got Away.

Liv Arias thought she'd never return to Long Acre—until a documentary brings her and the other survivors back home. Suddenly her old flame, Finn Dorsey, is closer than ever, and their attraction is still white-hot. When a searing kiss reignites their passion, Liv realizes this rough-around-the-edges cop might be exactly what she needs...

I've seen a few reviews for this and I've been intrigued since it came out. Finally got my hands on it.

The story follows Liv and Finn. Both were in their senior class when tragedy struck. Only a few students survived that terrible night. The media dubbed those survivors as The Ones Who Got Away. Liv and Finn had a secret relationship and that night tore them apart. Years have passed and the two run into each other during the filming of another documentary and the sparks are still there, but can they find themselves before they lose each other.

OoooOOOoooooOOOOOOooooOOOO the feels here. It really gave me some tears here and there. Especially at the beginning. Finn, Liv, and the others have a lot of damage from what happened that night. Poor things. I can't even imagine surviving something like that and having to deal with the guilts and sadness. UGH so sad.

What I loved the most about this story was that this wasn't only a journey of love, but a journey for the characters to help them move forward. They have a lot of demons to sort through and find themselves again. I was nervous this would be 2-D and too angsty, but there was a perfect balance of complexity and simplicity. The characters loved each other and they knew it and have always known it even though they don't think it will ever work especially after that terrible night. The past weighs heavy on both of them. Especially Finn. He has so much guilt and he blames himself for Liv nearly getting killed. They have the lust down but loving themselves and each other will take time.

I also love the side characters. I want them all to find happiness within themselves and their love life! They deserve a HEA!!! Can't wait to get my hands on the next ones!

Loved the narrator. She was awesome.

This was good. Super good. This definitely will hit you in the feels. Good feels and sad feels.  I highly recommend it. 5 stars. 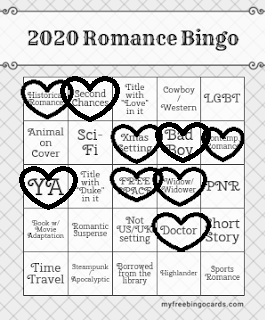 You know I am super curious now