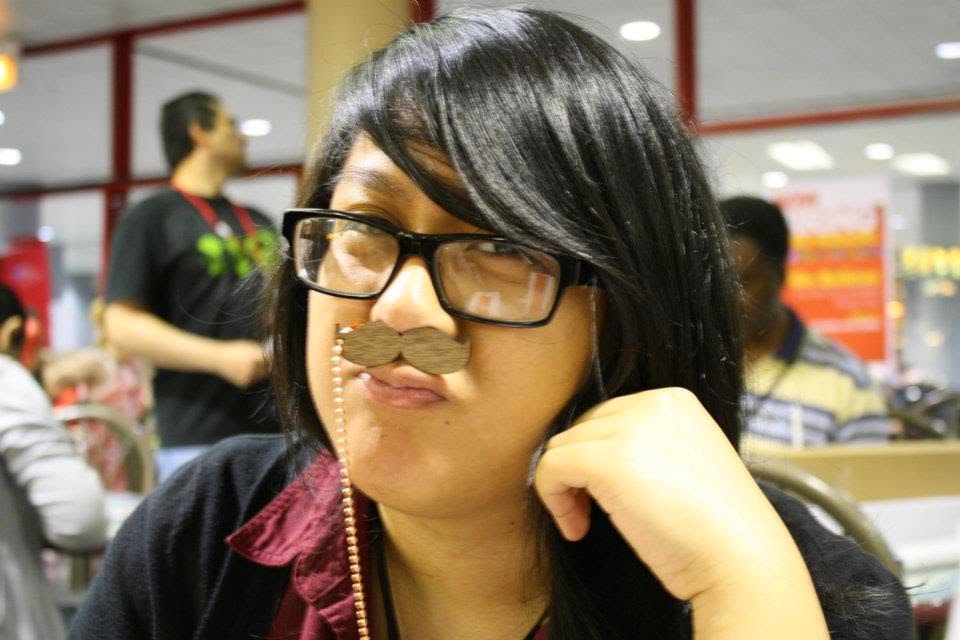 I would all like you to give a warm welcome to my guest here at CRR's! She is going to be giving us a 3 part series about Science Fiction! She is an awesome writer and she has some great insight!

Maria is a writer interested in comic books, cycling, and horror films. Her hobbies include cooking, doodling, and finding local shops around the city. She currently lives in Chicago with her two pet turtles, Franklin and Roy. You can follow her on Twitter @MariaRamos1889.

Here is part 1 of Maria's posts about Science Fiction. :)

So many of the science-fiction trends that are popular today can be traced back as early as the fifties. Recent films that use science-fiction as a vehicle for social commentary (such as District or even Pacific Rim) owe a tremendous amount to cold war era science fiction writers.

Writers from the past mused about an age when robots would surround us. We’ve arrived at the dawn of that age — today, artificial intelligence (AI) encompasses everything from the satellite-based GPS mode in cell phones that help people navigate, to the automated home security systems sold by ADT in Durham, to the surgical robots presently in use at hospitals in Houston.

For every useful application of modern AI, however, we must remain alert. Whether AI and its development into more and more complex forms will ultimately help or hinder the human race going forward is often a point of debate and contention, and it’s also a theme which links the following novels that, although written over the span of the past 70 years or so, are often considered among the best in robot science fiction.


Regardless of whether you follow the debate over artificial intelligence and whether it will be the salvation or doom of mankind eventually, the above novels each provide entertainment mixed with food for thought, making them as relevant today as the day they were first published.
Written By Carole Rae at 10:30 AM

I do not read enough

I read Asimov and Philip K. Dick, but not the others. This is an amazing list! :)

I confess that I'm not a big fan of Sci-fi but it was interesting. thanks for sharing!

Philip Dick and Gibson are two of my fav sic-fi writers, thank you for featuring them!