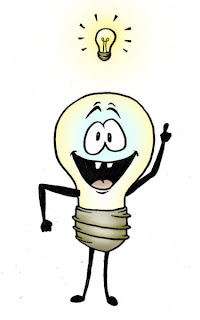 I have an idea, everyone! *everyone screams and hides* I know, I know...ideas and creativity is against the law and I might be heading to jail any minute. Haha. My idea could strengthen ties amongst blogs and bloggers, spread the word about blogs you love, and just spread a little love and fun! Does that catch your fancy? 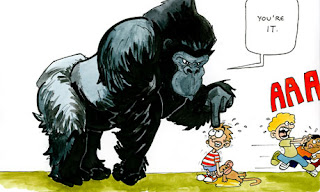 Okay, I got this idea from YouTube and all the '5 Facts' videos I've watched, so what if we did that? Give five or so facts about ourselves and then tag other bloggers! 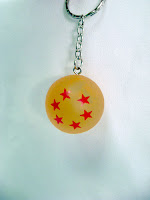 Well, I watched a few of these and it had me thinking...what if me/we created a circulation of posts through Blogger! Not only will this showcase yourself and your blog, but it'll make more personal connections with other Bloggers. Maybe we could give it a shot. If it falls through, oh well. I have to try new things and play with ideas.

To change it up a little bit, we'll up it to six facts and at least 'tag' six other Bloggers/blogs. You don't have to 'tag' anyone else, but it would be nice. Spread the love and that jazz! Your six facts can be anything you want to share.

What do you all think about this idea?

The more I think of this idea, the more I like it. We'll kick start idea next week sometime. I'll formulate this idea more, make some simple guidelines (everything needs rules or guidelines), and etc. Any ideas to help make this an ever better idea and tag game?

PS - Here's an example of the most recent video I've watched. It was created by tiukudaa:

Here's another one (one with actually tags) created by thesilv424:


Thanks! Give me some more ideas to expand this idea!

It does sound interesting, make it work ;)