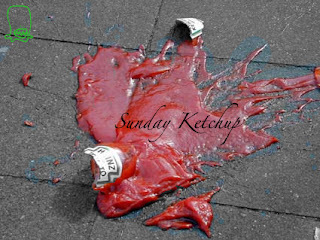 
Happy Sunday everyone! The new week is nearly here. How was your week everybody? Mine's been okay. There's been some interesting drama brewing which is really immature, but intriguing in some odd way. Oh well. I also went to my cousin's baby shower today, which was fun. ^.^ Other than that it's been oddly boring. That's life I guess.

What Came in the Mail/Store?:
I'm still waiting for that book I won. Grrr. But I did receive my very own copy of 'Lily of the Nile' by Stephanie Dray. 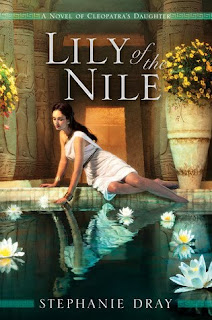 Anything New for the Blog?:
Umm, nothing really. Probably a couple little edits and changes, but nothing major. Oh! But I have been wondering....should I make a Twitter account for the blog and make a separate Facebook account just for this blog? Should I?
What's Going to be Posted This Week?:
The usual stuff. Depending on time, I may or may not be able to post 'Music Monday'. I hope I get to post more this week, because I kind of feel bad that I didn't post much last week.
Tim Hortons News:
Nothing special. I should be going to afternoons soon. ^.^ Yayy!
Anything Else?:
Nope. Nothing I know.
Well I hope the week coming up is going to be awesome.
==============================
<3CaroleRae