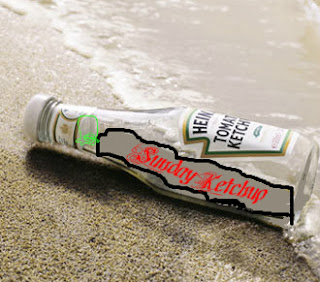 
Happy Sunday everyone! It's been a rough week, I've worked so many extra hours and there has been a lot of drama at work. Not only at work, but there has been drama scattered around in the other corners of my life. A lot of fights, misunderstanding, yelling, and all that. Some weeks are just like that. I hope your week was a lot better than mine...

What Came in the Mail/Store?:
Nothing. Eh.
Tim Horton News:
Like I stated earlier, that I've been working a lot of extra hours because we are short-handed. There's been some drama at work. The ultimate source of this drama is the over-working of us, workers.

Anything New for the Blog?:
Nothing that I can think of right now. I might change the 'Quotes' section, but that's all I foresee in the future.

What's Going to be Posted this Week?:
The normal stuff besides for 'Wildcard Wednesday'. As you may or may not know I've temporarily stopped posting those because I want to post my new series of posts called 'Childhood Wednesday'. Also, look forward to a movie review sometime during the week. ^.^ Other than that nothing that I know off.