Blodeuedd's Monday Review: Thank You for Listening by Julia Whelan 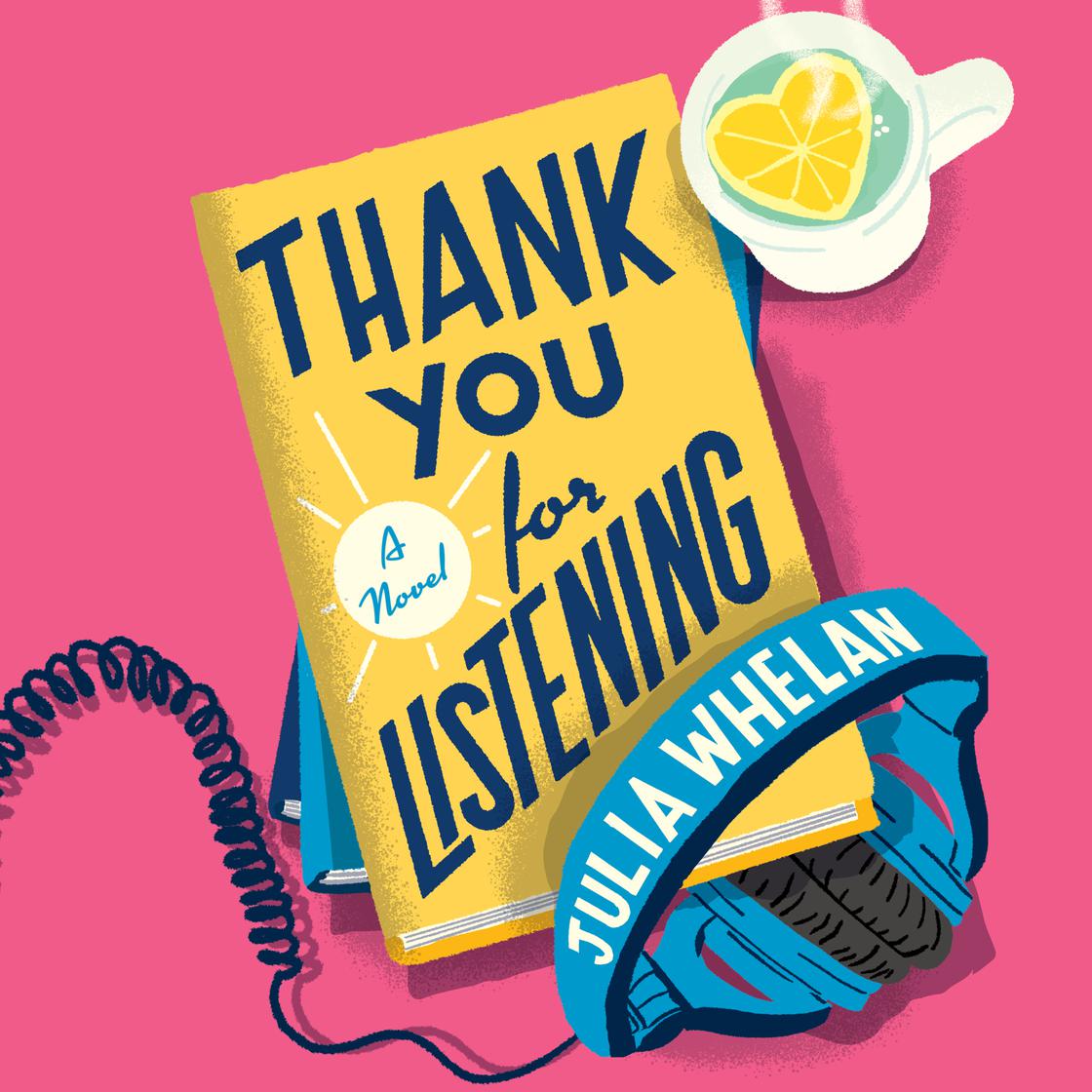 I am usually not a fan of author narrating their own books, but this author IS a narrator, so this works. She knows her stuff!

This book also made me think of narrating since it is a book about an audio book narrator. All the time that goes into it. I found it so interesting because I was reading this article about audiobooks here, and they clearly do not know their stuff here. They do not do their research like Sewanee does. The article in question was how narrators were butchering words and city names because they just read them, without knowing how to. Ok story time over. It was just so fascinating seeing what goes into it. I love audiobooks, but I do not know audiobooks.

To the story! Sewanee is a former actress turned audiobook narrator after an accident. We do not learn why she uses an eyepatch until later on, and damn! She gets this huge opportunity to narrate a romance and cash in. With the romance nr 1 Brock McKnight. They have not met, but sparks fly through emails. And I liked that, they really got to know each other without even knowing what they looked like.

A good book that had me laughing out loud. And as I often take walks while listening, well, it must have been a sight.

Good narration, obviously Wheelan knows what she is going. I'd love to read that other book she wrote too. It would be interesting.

For Sewanee Chester, being an audiobook narrator is a long way from her old dreams, but the days of being a star on film sets are long behind her. She’s found success and satisfaction from the inside of a sound booth and it allows her to care for her beloved, ailing grandmother. When she arrives in Las Vegas last-minute for a book convention, Sewanee unexpectedly spends a whirlwind night with a charming stranger.

On her return home, Sewanee discovers one of the world’s most beloved romance novelists wanted her to perform her last book—with Brock McNight, the industry’s hottest, most secretive voice. Sewanee doesn’t buy what romance novels are selling—not after her own dreams were tragically cut short—and she stopped narrating them years ago. But her admiration of the late author, and the opportunity to get her grandmother more help, makes her decision for her.

As Sewanee begins work on the book, resurrecting her old romance pseudonym, she and Brock forge a real connection, hidden behind the comfort of anonymity. Soon, she is dreaming again, but secrets are revealed, and the realities of life come crashing down around her once more. If she can learn to risk everything for desires she has long buried, she will discover a world of intimacy and acceptance she never believed would be hers.

That's a new one for me but your review makes it seem like a good one.

I'm the same way about authors narrating their own stuff, but sometimes it works.

Carole,
It does help that she is a narrator cos else no