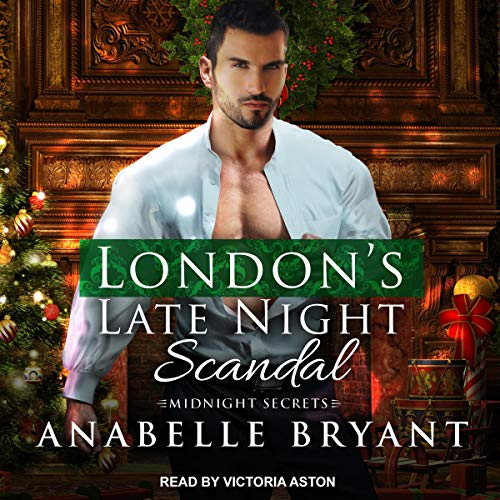 So I do not remember what Matthew did in book 1. I did read my review and it seems he was an asshat, but I still wrote that he needed a HEA. But that is the good thing, when I finally got to his book I had forgotten any bad feelings I might have had for him.

Matthew goes to visit an Earl since that Earl had written a paper and they could not, oh long story. Smart dude wants to talk with another smart dude. Instead he meets Thedosia, the real author.

Theo lives with her grandfather and speaks with animals more than humans. She is really smart in a time when women had no place for that.

They flirt. He has has his job in the city, she hates it (for a silly reason in the end) Oh and her granfather has dementia so there is that too.

And that is the drama folks.

And they work it out and live happily ever after. Nice story. I think the "baddie" was in book 1 too but I had forgotten him.

Chief Officer of the Society for the Intellectually Advanced, Lord Matthew Strathmore, Earl of Whittingham, takes his position very seriously. Not only does it distract him from the painful aftermath of a gunshot wound to the leg, earned most honorably, it is important work. So he feels duty-bound to question esteemed scientist Lord Talbot about a suspect article. Matthew dashes from London to Oxfordshire, despite wretched weather that only exacerbates his injury, reminding him he is far from the dashing gentleman he once was...

Theodosia, Lord Talbot's granddaughter, has inherited his gift for inquiry, enjoying her pursuits safely away from the artifice of London society. But her identity as the true author of Talbot's article is about to be exposed. And if Matthew expects a dour bluestocking, surprises abound. Not only do Theodosia's botanical concoctions soothe his leg, he's clearly attracted by her delicate beauty. But dare she hope for more? It will take an urgent trip to London for both to discover how passion and lasting love can ignite under the cover of darkness...
Written By Carole Rae at 6:30 PM

I must say that his chest makes me lol

Oh cool, a romance between brainiacs. :) Interesting about her aversion for his job and the grandfather's dementia being factors.