A Very Pink Cast that Book: The Mischief of the Mistletoe

Happy Saturday everyone! How is everyone? This week I'll be sharing my "cast" for The Mischief of the Mistletoe which is a floater book. This book came out after The Betrayal of the Blood Lily but it technically takes place beforehand. It happens at the same time as The Temptation of the Night Jasmine. I really love this one! It was a fun read, because it was about the series goofy-man, Turnip. He's such an adorable hoot. ^.^ A lot of old characters also make a re-appearance and it made me happy. This is also one of my favorite covers. If you see it in person you'll be amazed at how pretty it was done. Plus it was one of the last book with a old time portrait painting as the cover. I'm still angry at the people who decided it was time for a switch and use real people. Booooo! *coughs* Sorry, the wounds are still open. haha. Enjoy though: 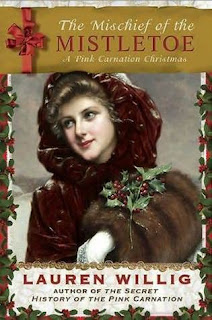 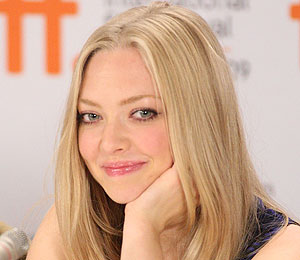 Turnip Fitzhugh - David Wenham (I don't know why, but I keep picturing him. haha) 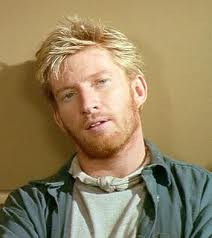 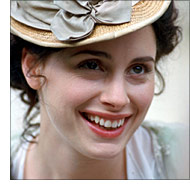 I would show the rest of my cast, but the there are a lot of players in this one! The majority of them are from previous and I'm feeling slightly lazy, so I won't re-post them.

Email ThisBlogThis!Share to TwitterShare to FacebookShare to Pinterest
Labels: A Very Pink Cast that Book, cast that book, Pink series, The Mischief of the Mistletoe

They really need to make a movie out of these :)

I know! I'm really hoping they'll either make a movie or a TV show. idk. Something! lol