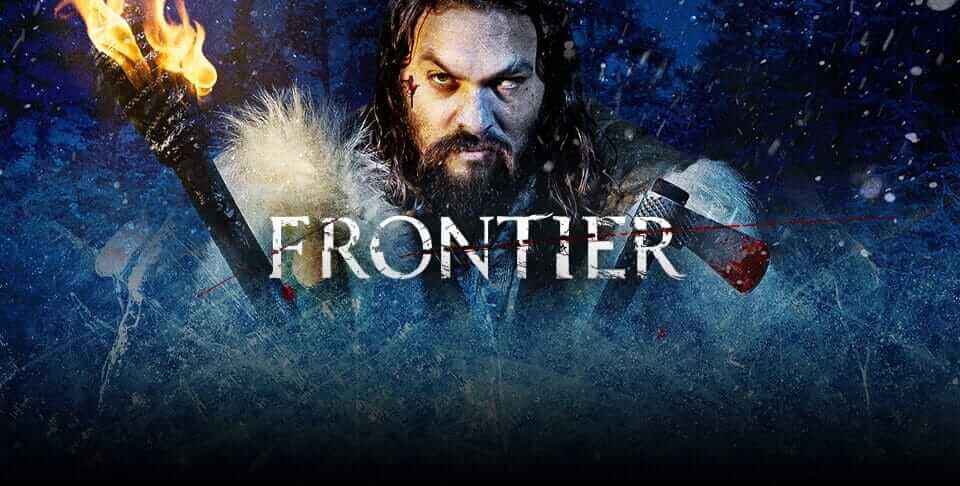 I’ve been dying for season 3. Season 2 left on such a huge cliffhanger (figuratively and literally lol). The moment I saw this pop up I was already tuning in.

The first episode left me wide-eyed and rather confused and it in awe of all the blood. I figured this would happen, but just WOW.

There are some plot holes that are starting to possibly start forming. Sometimes writers cannot help it, especially if actors decide not to come back or get fired or whatever. Also, this can happen when they are trying to speed up the plot. Hopefully, this gets resolved next season. I am worried. The plot holes didn’t impact the story…yet. However, I can see some issues on the horizon. There are too many loose ends being left untied. They may not be plotholes YET, but I fear they may if they do not take care of them.

Oooo! So hard not to give away spoilers!

BTW – my new favorite this season is Malcolm Brown. LOL. I just had to throw that out there.

Overall, I really enjoyed this season. One of the best so far. SO MUCH GOING ON! I loved it. There are some things that are starting to pop up that worry me for the next season. Some possible plotholes or loose ends that I worry will not be tied up. We shall see. This was done well and I am excited about the next season. I’ll give this 4 stars.

TV is so anachronistic ;p.

I haven't tried this one

I know I know! And now it is too late. I hope they show s2 on another channel here

B, hehehe you need to catch up lady.