SUMMARY:
A small town news team discovers a box of video tapes where a faceless figure dressed in a dark suit, haunts and torments a family... slowly driving them insane. Soon after, they realize that the "Operator" has begun to stalk them as well. 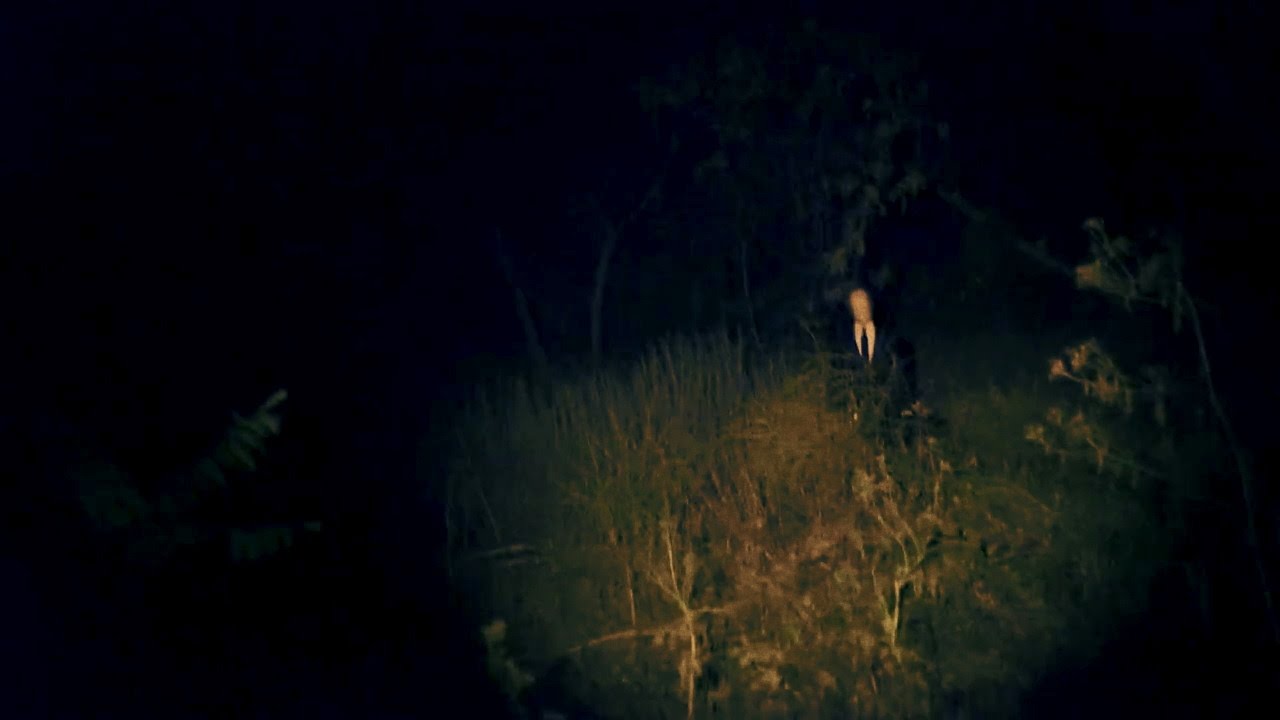 REVIEW:
SCARYYYYYYYYYYYYY! I hate Slenderman. I hate HIM and I hate the dang game that Boyfriend made me play. This is a movie adaptation of this horrifying creature and some of his victims. If you know nothing of Slenderman just look online...he's a scary thing....I rather deal with Zombies or other supernatural beings because you can fight them. You can't really fight him.

This is an underground film, which is why there is no trailer that I could really hunt down. The only way I watched this film was because our friend brought over a version for us to watch. I wasn't really keen on watching it, because the game scared me, but I was curious. I am glad I did, but it did scare me. It also made me sad. :( I can't say, but there was a super sad part which made me boo!

The acting was pretty good. I liked the main guy even though he was a total creep, but the actor did a fantastic job. The presentation of the film was pretty good. They did use the common "the character is recording through a camera - so you can only see what they see". Yes, its being done A LOT lately, but it had to be done with this film, because the game is like that as well.

Oh the ending....totally surprised me, but I knew it wasn't going to be a HEA so I was waiting to see what havoc would be placed upon the poor characters. I liked it. Very scary, but it makes sense.

Overall, this was a good movie adaptation of the notoriously scary Slenderman. There was one scene that I HATED and it made me sad. Other than that, the acting was good, screen-writing was good, and the ending really made it I feel. I highly recommend this if you have heard of Slenderman or if you love scary movies. In the end, I shall stamp this with 4 stars (I took off one star for the scene I hated).

Re-watch?: Yes, but during the day only.

Ana, it certainly is a different type of movie.