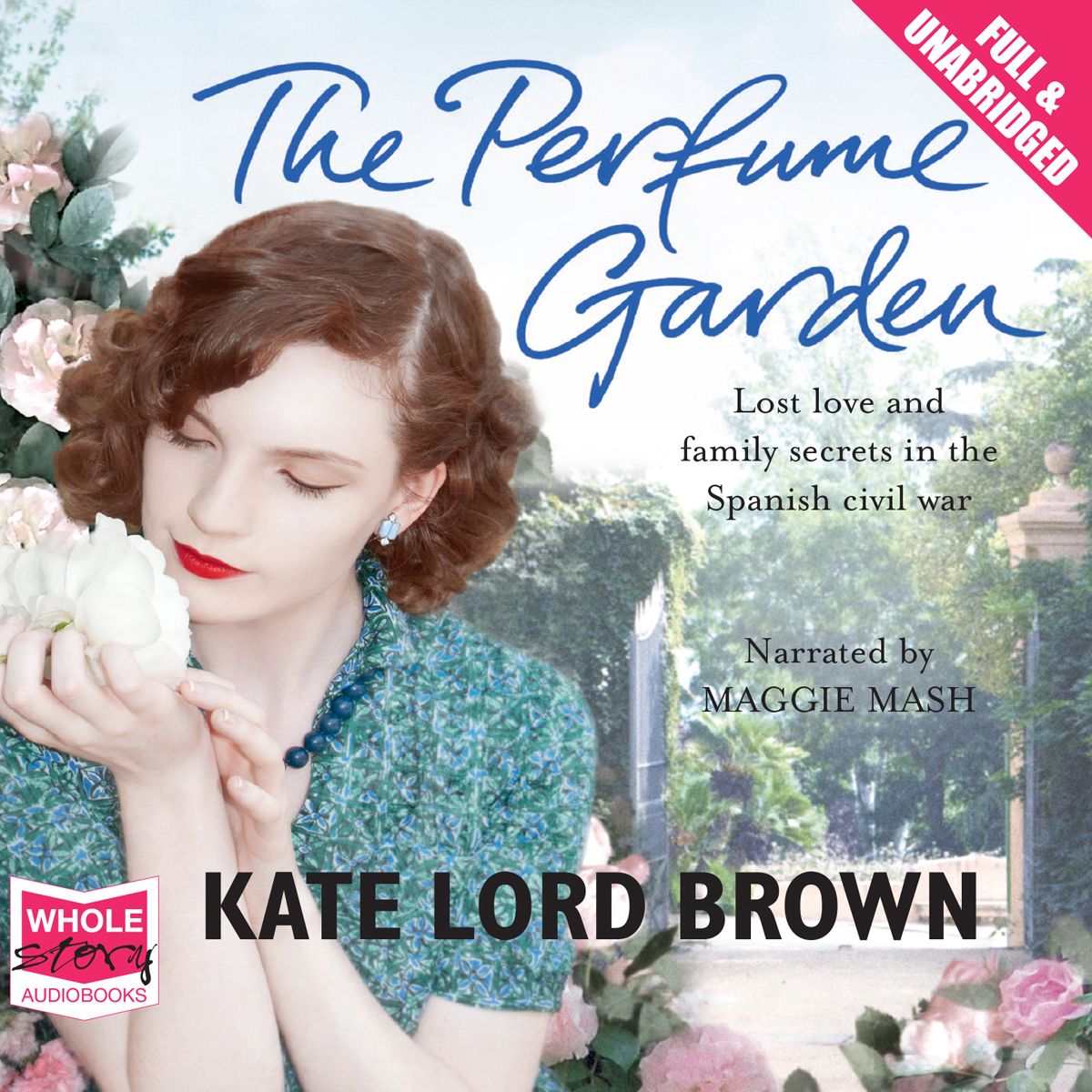 I won this one ages ago, so long that I have forgotten from who, and I never got to it. Not before I decided to try it in the car. It did take me 1,5 months, but it worked, sort of good, outside noise, ugh.

I haven't really read anything about the Spanish civil war, horrific, how does one even forgive and forget? The answer here was they decided to forget cos it was so horrible,

Emma is preggo, and goes to a rundown house in Spain. Her looser ex, oh yes I will call him that, cos damn girl, you deserve better! He cheated on her cos she was away too much, boohoo. Also the woman he cheated with was their mutual friend, and a bigger bitch I have not met. Gods, she was the worst.

Emma finds herself again in Spain, and love.

Flashbacks are of her grandmother Freya and her brother Charles during the war. And seeeeecrets.

It worked well the way I listened to it. It was interesting even if some characters felt a bit over the top. Like her bitch friend who stole her looser man. And this horrible creep Freya encounters in her time.

Good narration, but it took some time to get used to Emma, she had this weird naive, and whispering voice for her.

High in the hills of Valencia, a forgotten house guards its secrets. Untouched since Franco’s forces tore through Spain in 1936, the whitewashed walls have crumbled, and the garden, laden with orange blossom, grows wild. Emma Temple is the first to unlock its doors in seventy years. Emma is London’s leading perfumier, but her blessed life has taken a difficult turn. Her free-spirited mother, Liberty, who taught her the art of fragrance making, has just passed away. At the same time, she broke up with her long-time lover and business partner, Joe, whose baby she happens to be carrying.

While Joe is in New York trying to sell his majority share in their company, Emma, guided by a series of letters and a key bequeathed to her in Liberty’s will, decides to leave her job and travel to Valencia, where she will give birth in the house her mother mysteriously purchased just before her death. The villa is a perfect retreat: redolent with the exotic scents of orange blossom and neroli, dappled with light and with the rich colors of a forgotten time. Emma makes it her mission to restore the place to its former glory. But for her aging grandmother, Freya, a British nurse who stayed in Valencia during Spain’s devastating civil war, Emma’s new home evokes memories of a terrible secret, a part of her family’s past that until now has managed to stay hidden.

Oooo I would have issues with that voice too.

I have fallen behind again!