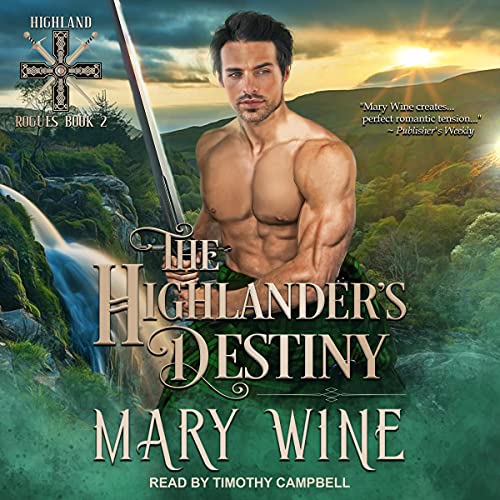 I do wish at that one book would have a woman come in to a new keep and everyone would be all; Nice to meet you! Oh we like you, let's be friends! But alas no, everyone be bitches.

Cora has an intended she has never met. But she is fierce, strong, and sure she would like to meet him, but she also wants more.

Faolan is a bastard, and well that blurb is weird. The whole keep is close to the coast and that tower is used for protection. A lot of people gets sent there. But many are asshats since he is the son of the previous ruler, and his half brother rules now.

Faolan and Cora meets during a storm. Why she isn't just sent back the next day, dunno. But instead she meet everyone at the castle. Ugh everyone is calculating, or mean. There is always a bitchy woman too. But things does progress quickly. Things go down and since we all know they will fall in love they will. A rocky road, but she wont let anyone hold her down, not the Church (booo you guys), or someone else.

I do like these books. Some hardships and love conquers all, and then everyone thinks they are awesome.

I also like that there are always new characters that intrigue me. I want Rolf to find someone, and Cormac. I need those books

I also think the narrator is great. I have listened to lots of highland romances with him now and I think he is great at accents and different voices. He fits well

Faolan McKay was the spawn of recklessness. A child conceived by moonlight outside the bonds of wedlock. His mother was banished to the rocky shores of the Highlands where she committed an even greater sin than seducing the laird’s son—she survived. And raised her son to be everything everyone whispered about him. To be feared was better than any position or sword.

Cora Mackenzie has been promised since she was five. But her intended has never even penned her a single note. Cora takes to the moors, finding satisfaction in building strength and pitting herself against the elements. She discovers a thirst for succeeding where everyone says a girl shouldn't.

Faolan wasn't one for tales by the firelight, but seeing the woman perched on the rocks of his island made him stop and stare. Battered by the wind and rain, she cared nothing for her hair or dress. Instead, she stood in the face of the elements, celebrating her survival. Aye, a mythical creature, one he should ignore but just can't seem to. Fate has locked them together, leaving him battling to resist the pull of his guest.

Whether or not she wants to know the man who saved her isn't up to her. A storm forces them to shelter together or die if they attempt to leave. She might not survive the encounter, but it's hardly the first time life has offered Cora no choice but to face what is placed before her.

It's been a while since I haven't read a highland romance, like really a while!

Melliane
I do love highlanders