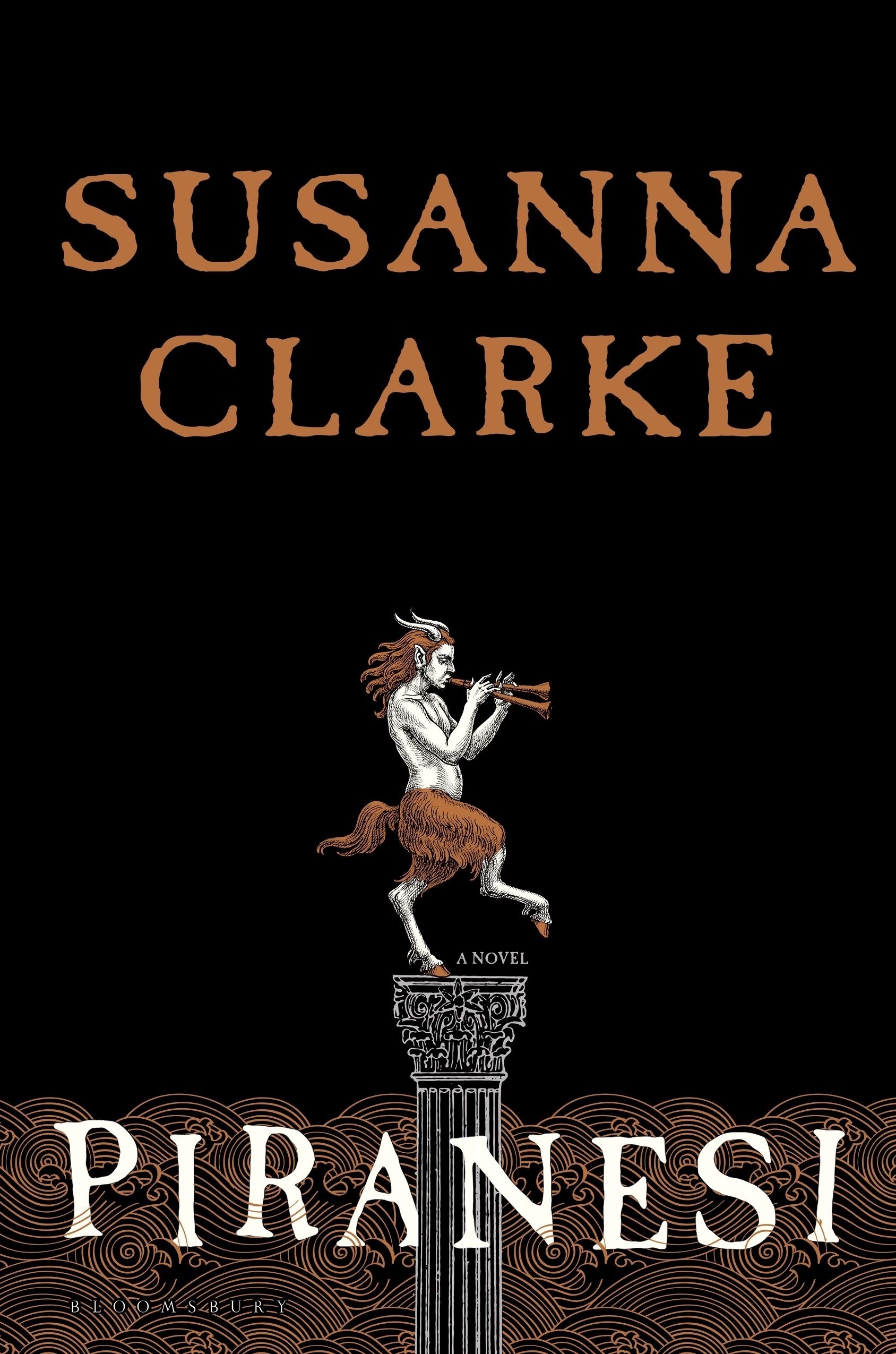 Ok so this was weird. I hardly know what to say cos if I say anything that might be a spoiler.

Right, so this man lives in a weird house. The house has oceans and tides. Hallways filled with statues. No one living there except a man he calls The Other. And some skeletons. Such a weird place. No recollection why he is there, and if there exists anything else but this house.

Was it great? Nah. But I really wanted to know why this man was living in this house, that is not a house but a strange world at the same time. Hall after hall, you can walk for days.

And we do get an explanation, grateful for that. I can not say anything more.

I did like it, because something kept me reading

Piranesi's house is no ordinary building: its rooms are infinite, its corridors endless, its walls are lined with thousands upon thousands of statues, each one different from all the others. Within the labyrinth of halls an ocean is imprisoned; waves thunder up staircases, rooms are flooded in an instant. But Piranesi is not afraid; he understands the tides as he understands the pattern of the labyrinth itself. He lives to explore the house.

There is one other person in the house—a man called The Other, who visits Piranesi twice a week and asks for help with research into A Great and Secret Knowledge. But as Piranesi explores, evidence emerges of another person, and a terrible truth begins to unravel, revealing a world beyond the one Piranesi has always known.

Not sure it's something I would have gone to

Same here. But now I am curious about this.