B's Monday Review: The Girl in Red by Christina Henry 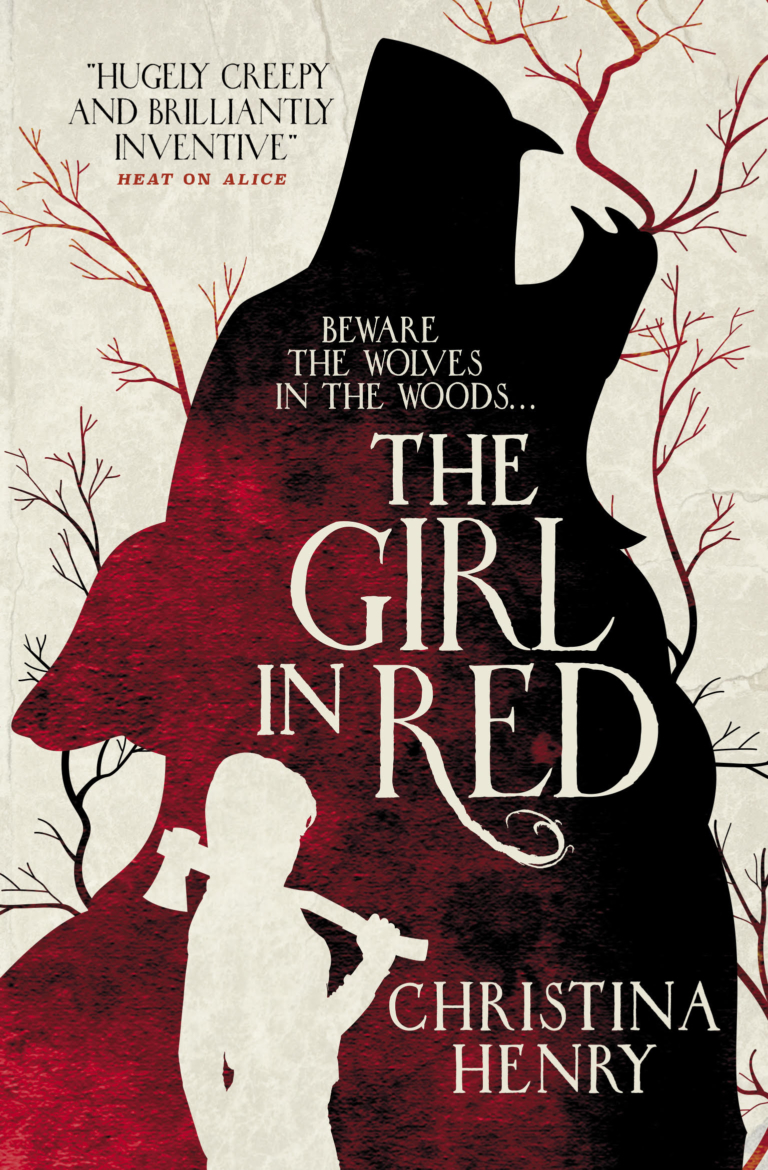 I tried reading this one last year, but I just could not. The world is falling apart cos of The cough, yeah, that was too real. Now it was easier to get into

Red is all alone in the woods trying to reach her grandmother, yes there is a little red riding hood connection. In flashbacks we meet her family as they plan to make the trek. But yes obvi something happens.

The woods are not without danger. There is the risk of meeting sick people, of meeting soldiers rounding up everyone for quarantine centers, crazy militia people or just effed up people.

I liked it. She was tough, she just wanted to live. There is some utter craziness going on too. I always read everything Henry writes

It's not safe for anyone alone in the woods. There are predators that come out at night: critters and coyotes, snakes and wolves. But the woman in the red jacket has no choice. Not since the Crisis came, decimated the population, and sent those who survived fleeing into quarantine camps that serve as breeding grounds for death, destruction, and disease. She is just a woman trying not to get killed in a world that doesn't look anything like the one she grew up in, the one that was perfectly sane and normal and boring until three months ago.

There are worse threats in the woods than the things that stalk their prey at night. Sometimes, there are men. Men with dark desires, weak wills, and evil intents. Men in uniform with classified information, deadly secrets, and unforgiving orders. And sometimes, just sometimes, there's something worse than all of the horrible people and vicious beasts combined.

Red doesn't like to think of herself as a killer, but she isn't about to let herself get eaten up just because she is a woman alone in the woods...

Glad you gave this a 2nd chance!