Book Review: Right Back Where We Started From by Joy Lanzendorfer 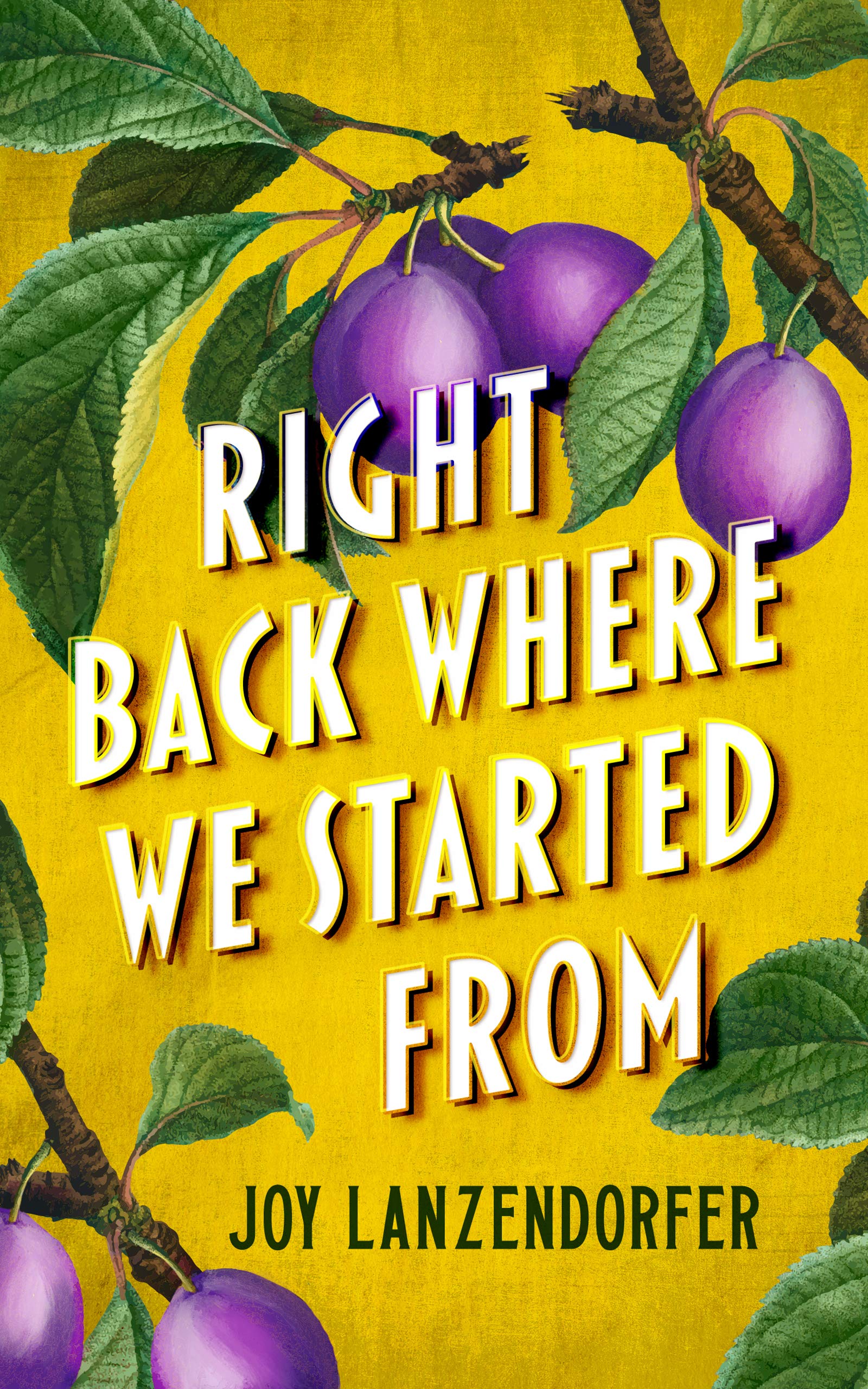 Title: Right Back Where We Started From
Genre: Historical Fiction
Format: ebook
Pages: 400
Published: May 4th 2021
Where I Got It: My shelf (Given to me by the author/publisher for my honest and unbiased opinion)
Summary:
If misfortune hadn't gotten in the way, Sandra Sanborn would be where she belongs--among the rich and privileged instead of standing outside a Hollywood studio wearing a sandwich board in the hope of someone discovering her. It's tough breaking into the movies during the Great Depression, but Sandra knows that she's destined for greatness. After all, her grandmother Vira crossed the country during the Gold Rush and established the Sanborns as one of San Francisco's most prominent families, and her mother Mabel grew up in a lavish mansion and married into an agricultural empire. Success, Sandra feels, is in her blood. She just needs a chance to prove it.
In between failed auditions, Sandra receives a letter from a man claiming to be her father, which calls into question everything she believes about her family--and herself. As she tries to climb the social ladder, family secrets lurk in the background, pulling her down. Until Sandra confronts the truth about how Vira and Mabel gained and lost their fortunes, she will always end up right back where she started from.
Right Back Where We Started From is a sweeping, multigenerational work of fiction that explores the lust for ambition that entered into the American consciousness during the Gold Rush and how it affected our nation's ideas of success, failure, and the pursuit of happiness. It is a meticulously layered saga--at once historically rich, romantic, and suspenseful--about three determined and completely unforgettable women﻿.
Review:
I love novels like this so I couldn't resist picking this up.
We follow three women through their adventure to try and make something of themselves. We mainly follow Sandra who wants to be a Hollywood star and make something of her life. In between failed auditions, Sandra receives a letter from a man claiming to be her father which makes Sandra question everything she believes about her family and herself. At the same time, we follow her grandma's and mother's story and their own struggles to try and become successful.
I love multigenerational stories. The past really impacts the future, especially for families.
These three women are sooo similar and little do they know it. Maybe if they had open communication they could keep the past from repeating itself. Sure money and fame are wonderful....but it's a hard road and is it really worth it? And honestly, these women do NOT have good luck in love. Maybe if they had open conversations they could help each other? Crazy notion ;)
But yes - their stories are similar but oh so different. Vira just wanted a nice house and a big family surrounded by her friends, but she is forced to follow her husband to California. Mabel ran away from home and thought she married a Prune Farmer who owned an Empire, but "Empire" is a stretch. Then there is Sandra. She left her first husband so she could follow her dream and try and become a star and she finds herself married and forced to follow him too. Each is estranged from her mother and is convinced they will do better because they are not like their mother at all. Oooooo and here is where open communication is key lol!
I had major issues with each of these ladies, but I still wanted them to find happiness. They are jerks and selfish, but it is hard not to root for them. Very strange! Normally I wouldn't give a lick about characters like this...but there is something about them that you can't help but watch and hope they succeed in life. To be fair....their husbands are jerks too. They for sure lied to them. Seeeeee history repeats itself.
Honestly - I must applaud the author. I really feel like she did a wonderful job showing us that humans are complex creatures. Humans can be self-serving for sure but there is always a light of hope because everyone just wants to be happy. The author also did a fantastic job bringing all these different eras to life! The transitions and back-and-forth POV switching were seamless and easy to follow.
I am a little bummed by the ending. It was pretty open-ended. Maybe we'll get a follow-up someday because I want to know what is next for Sandra.
All-in-all, I really liked this. I enjoyed following these three women to try and make something of their lives and try to prove they are not like their mothers. The ending was a little bit of a bummer for me and I want more. One can hope! I for sure recommend this for those looking for a nice historical fiction for the summer! I'll give this 4 stars. 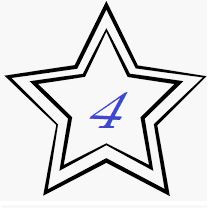 Sounds interesting, albeit a bit too "deep" for my tastes. Glad you enjoyed it.

Thank you for being on the tour, Carole!

Melliane, yess this is a super new one.

Jen, thanks! Yes I enjoyed it quite a bit.