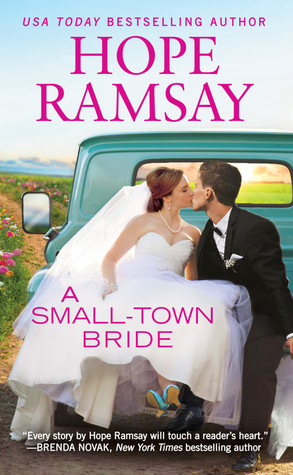 Amy Lyndon is tired of being the Poor Little Rich Girl of Shenandoah Falls. In her prominent family, she's the ordinary one - no Ivy League education and no powerful career. But when her father tries to marry her off, she knows it's finally time to stand up for herself, despite the consequences. Now that she's cut off from the family fortune, her first challenge is to fight her attraction to her handsome new boss.

When Amy shows up looking for work with his landscaping crew, Dusty McNeil thinks there's no way such a pampered princess will ever get her hands dirty. But as Amy proves him wrong and gets down to the nitty gritty, Dusty's admiration turns to like, then lust - and then love. But can a high-society woman like Amy ever fall for a man like him?

My thoughts:
Ha, that blurb is so not telling the truth.  Amy loves spending money, she loves the easy life, but then her father throws her out and tells her to marry her boyfriend. And here the truth of the blurb comes in. Sure she is all wtf!? at first. But she does not go running to her bf cos she decided she wants love and he is not that. And she does not go running to family either. She buckles down, gets a hardworking job and tries to fix her life.

Amy was sure a spoiled princess at first, but she truly changed fast because she had no other choice. And she was angry, she was upset, proud and mostly stubborn. She would not give in, she would show them! I liked that about her. I also felt bad for her cos even her family called her stupid, so she saw herself as no good, not even pretty and not really worth much.

Dusty does not know what to do with this spoiled princess, but he grudgingly starts to appreciate her. And fall for her of course, but it takes a while, he is a player. And he has his own trouble with family.

One thing that I did not care for was the sudden appearance of a side story with her cousin, I was all, who are these people? It stole from the main story. I do not mind a side story, but it was even wrapped up in a happy ending. It could have been in the background and then there would have been a story about them instead in another book.

Conclusion;
Back to this story. It was a cute  story. They fell in love. They found out what they wanted from life and lived happily ever after. 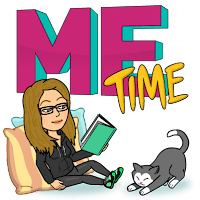 I love books, my cat and chocolate. You can never go wrong with a long walk through the woods and sitting down afterwards with a cup of tea and a good book/movie. I read most genres and blog over at Book Girl of Mur-y-Castell
Written By Carole Rae at 8:08 PM

So sweet that my teeth ache...