My 23rd Birthday & Book Review: Daughter of the Reef by Clare Coleman 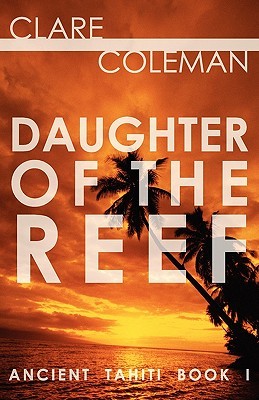 Author: Clare Coleman
Title: Daughter of the Reef (Ancient Tahiti #1)
Genre: Historical Fiction & Drama
Pages: ebook
First Published: December 1992
Where I Got It: My shelf (Given to me by the author/publisher for my honest and unbiased opinion)

"Tepua, the daughter of a chief sails from her coral atoll home toward her planned, and ritually mandated, marriage. But she never reaches her destination because a violent storm damages her vessel and leaves her stranded on the shores of Tahiti, a land previously unknown to her. She is made unwelcome because of her foreignness and is victimized because of her weakness and innocence, but her spirit is strong and her will to survive and thrive is boundless. The world of Tahiti is very different from the one she has known, beautiful, savage and mystical by turns. But she is determined to build herself a new life and, in the process, she will change the destiny of all for generations to come."

This took me a little bit of time to get through, because the beginning was slow, but after about 30 pages it got better. Drama ensued and it made the story better. I was at first really, really worried this was soley going to be a boring ol' story, but there is a lot at play. There is a love triangle, political intrigue, and a growing into a woman story. Some parts where very, very dry, but the not dry parts did make up for it sort of.

I actually didn't mind the love triangle. Crazy, right? It wasn't over-the-top and it wasn't annoying. It didn't take over the whole story. Honestly, though, I knew who she was going to pick after a certain event and plus she would be a fool to pick a certain someone. Okay...after a while, it was no longer a love story - the one boy was trying to fight for her, but she was not having it because he was an idiot and did stupid things. Idiot.

It was a fun adventure. It was certainly an interesting location and I'm glad I saved this for winter time. Ahhhhhhhhhhhhh, I wanna go to the beach and be all warm and stuff. I def recommend this to those that want a huge change of scenery in their reading especially to escape for a moment from the cold.

The ending....now THAT was a twist I did not see coming. Honestly, I don't know what made Tepua change her mind. I was lost on that front. I think the author forgot to mention her change of her somewhere, because I thought her one ultimate goal was set in stone if occasion arised. Did I miss her change of heart? Mmmmmmmm....

In the end, this was certainly a good shake-up in my reading. It was a good way to end the year. :) A nice book about love, politics, the ancient world, and a girl turning into a woman story. I liked how it ended, so I'll have to see what the second book in the series is about (I hope its about a different character or something - because I liked the ending Tepua got). I do recommend this to those that like historical fiction and are looking for a change up in their reading. Well, I shall stamp the last book of the year with 3 stars.

By the way...IT IS MY BIRTHDAY! WOOT WOOT! 23 years young today! I'm not really doing anything today. I decided this year not to party it up or go out. Just chilling at home with Boyfriend like a cool kid. 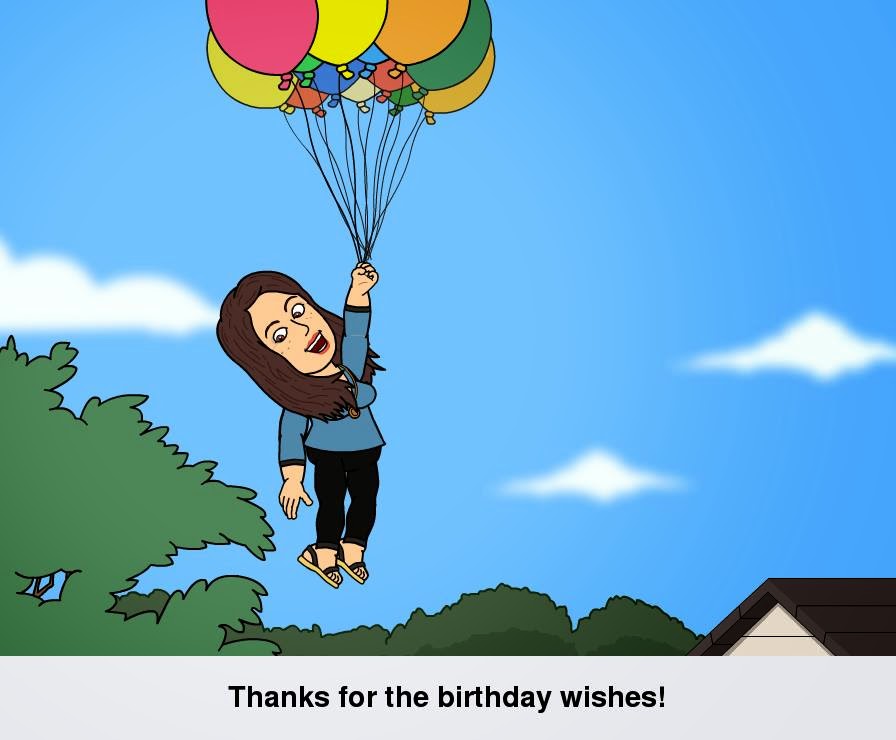 I want to know how she fares on the island

All the best Carole, enjoy your special day and a lovely review, thanks!