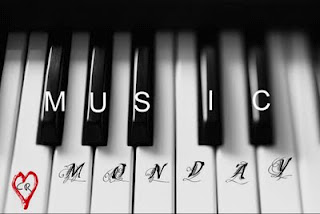 Happy late Monday! How is everyone doing? I'm doing alright. Just really tired because I've been working a lot lately due to my new Supervisor position at the Tim Hortons in Romeo. Is it bad that I rather work then go to school? Perhaps I need to take a semester or two off to get re-motivated. What do you think?

Anyways, shall we start with the music?

This is definatly the parody of the month! I can't get enough of it! It really makes me want to watch the TV show 'Games of Thrones'. The hilarious team at BarelyPolitical created this poking jokes at the TV show and  Payphone by Maroon 5.

I'm really getting into this French band. They're really good! Here's my favorite...so far. This is Le Bien qui fait Mal by Mozart Opera Rock. In the future, I'll probably show a lot of videos by this band. ^.^ Click THIS to get to the video, because the video on here is being a pain:

That's all I have for you guys this week! Hope you enjoyed my selections.

I'm loving the parody.
The French song is brilliant even though I don't know what they are saying. :)

The parody is pretty epic!