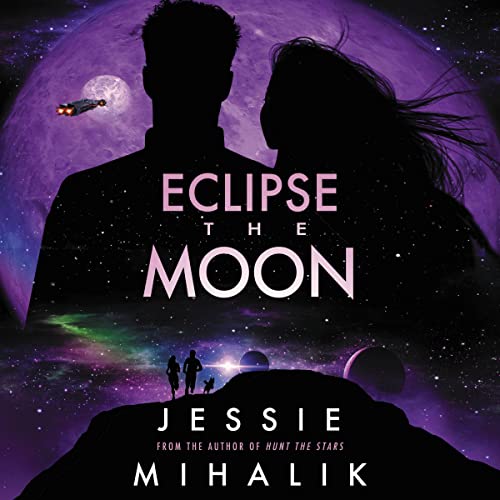 Things are heating up in space, and with that I mean a war might be coming. Again.

Kee knows her way around information, and she wants to help after how things went down in book 1. Disclaimer, sure you could jump in and struggle a bit, but it is always best to start with book 1. There you get the whole a war happened, and how things are going now.

In book 1 Kee and Varro also had a rough start, but she now fancies the pants out of him, but he is really stand offish.

Varro is from another planet. One where they gained powers through out the years living there. The powers he has is even feared among his own kind. And he also has some issues with feelings because of that. To let someone in, then he comes out .

It is a bit of will they or not. It takes time. But I liked that things takes time.

The actual story has them trying to get information, and then being on the run. Lots of action leaves no room for romance. So that fits. But there will be romance too, and danger.

I enjoyed this one and wonder what comes next. Things are left unfinished. The hunt is still on. And I wonder which couple comes next.

Good narrator. She had a good feel for the book and the characters.  Good voices that fits different people.

Kee Ildez has been many things: hacker, soldier, bounty hunter. She never expected to be a hero, but when a shadowy group of traitors starts trying to goad the galaxy’s two superpowers into instigating an interstellar war, Kee throws herself into the search to find out who is responsible—and stop them. Digging up hidden information is her job, so hunting traitors should be a piece of cake, but the primary suspect spent years in the military, and someone powerful is still covering his tracks. Disrupting their plans will require the help of her entire team, including Varro Runkow, a Valovian weapons expert who makes her pulse race.

Quiet, grumpy, and incredibly handsome, Varro watches her with hot eyes but ignores all of her flirting, so Kee silently vows to keep her feelings strictly platonic. But that vow will be put to the test when she and Varro are forced to leave the safety of their ship and venture into enemy territory alone. Cut off from the rest of their team, they must figure out how to work together—and fast—because a single misstep will cost thousands of lives.

Can't wait for you to read the next one! I hate when things feel unfinished.

I need to know what happens!