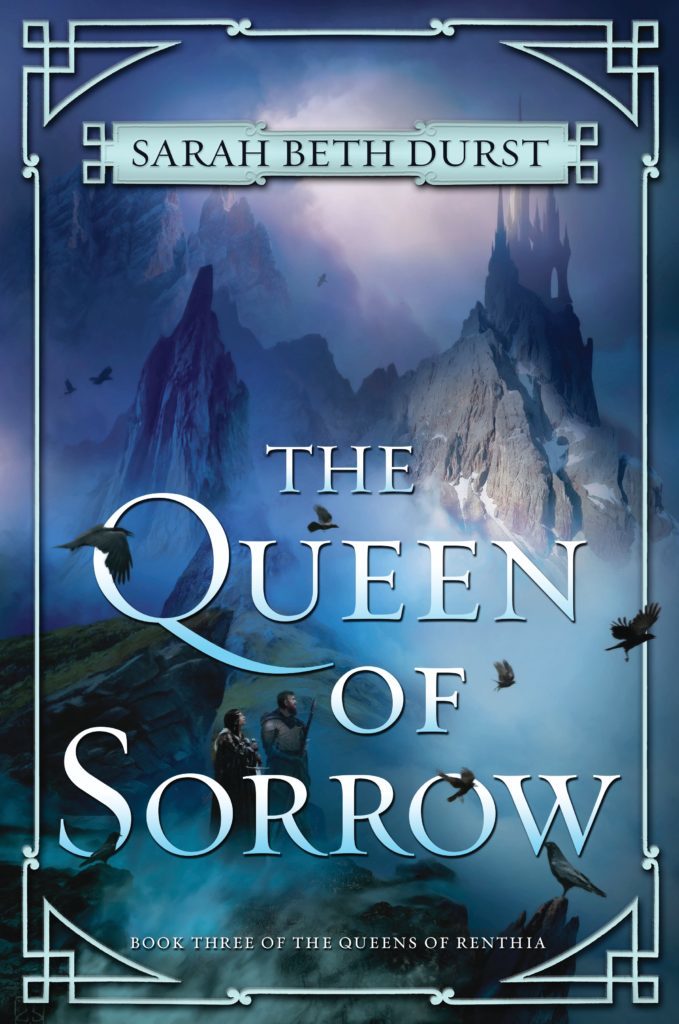 Series: The Queens of Renthia (#3)

This was a chore to finish. I liked book 1, book 2 was not as strong, but I still wanted to try 3. And 3 was an utter disappointment. I wanted to dnf, but since it was the third I tried my best.

The spirits should just eat everyone!

Srsly the bad guy! Whatever

Queen Daleina has yearned to bring peace and prosperity to her beloved forest home—a hope that seemed doomed when neighboring forces invaded Aratay. Now, with the powerful Queen Naelin ruling by her side, Daleina believes that her dream of ushering in a new era can be realized, even in a land plagued by malevolent nature spirits who thirst for the end of human life. And then Naelin’s children are kidnapped by spirits.

Nothing is more important to her than her family, and Naelin would rather watch the world burn than see her children harmed. Blaming the defeated Queen Merecot of Semo for the kidnapping, Naelin is ready to start a war—and has the power to do it.

But Merecot has grander plans than a bloody battle with her southern neighbors. Taking the children is merely one step in a plot to change the future of all Renthia, either by ending the threat of spirits once and for all . . . or plunging the world into chaos.

Kudos to you for sticking with it!

Oh no.
The fact you wanted them all to be eaten though made me laugh.

Carole
Ugh it was awful sticking to it