Blodeuedd's Monday Review: Meet Me in the Middle 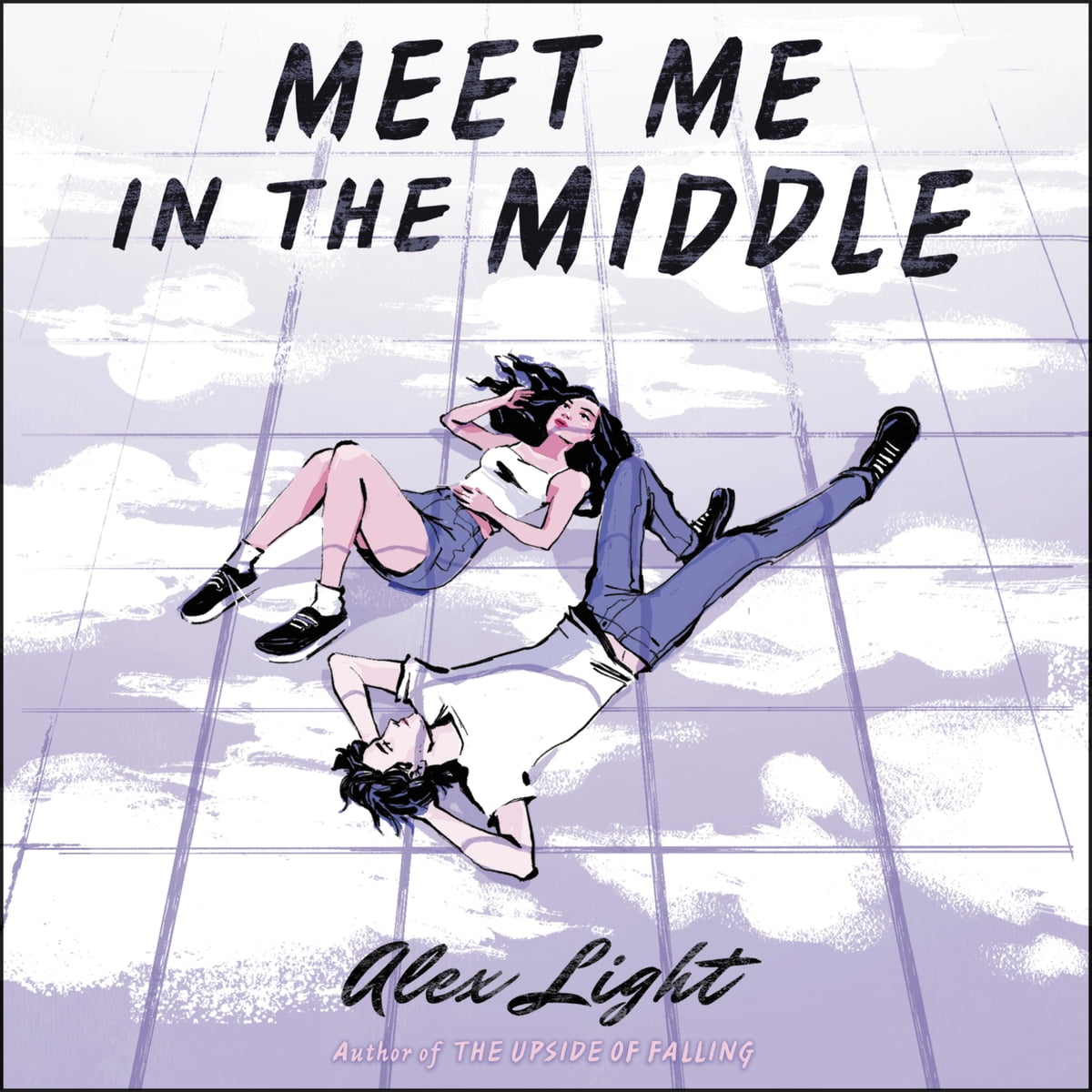 YA fiction / to review

Ya fiction, the emotional kind, the ones I always pick. In this one two people are running from their pain.

Eden moved to a place of her own and numbs her pain with work and sleep. And blames herself. Come on Eden! Like you could have stopped your bestie! She would always have gone out.

Then there is Truman, who is also blaming himself. Like hello. You were having a party, your sister would always have gone out anyway.

They were also kissing at the time and thinks that if they are together all hell will break loose. But yes grief makes people numb and dumb. But they really needed to talk to someone. Eden was depressed, Truman felt like he could go suicidal. And they never really dealt with their grief either in a healthy way. I think they could have lift each other up.

Not a lot happens. Grief, meeting again and letting go...not of the grief though. I just wanted them to grow a bit, now it was just sad.

Not sure about this one. I listened but yes I never felt anything.

Still the narrators did their best with what they had to work with.

Eden had her best friend Katie--she didn’t need anyone else. But then there was Truman.

Katie’s older brother, the artist. The recluse. The boy with the innocent smile and the dangerous eyes.

Eden had never really known Truman--not until the night of Katie’s accident. That was the night they’d finally let each other into their orbit--only to have the sky come crashing down on them.

With Katie in the hospital and Truman fleeing from his grief without a word, Eden is left alone to grapple with her own pain. But when Truman returns to the city, can Eden let him back into her life knowing that their first kiss is what tore their world apart?

Grief is not something that is easy to get through. Sounds good.

Look, I am early for once

Hehehe. I'm proud! I've been trying to do better too.