Blodeuedd's Monday Review: Until the Last of Me by Sylvain Neuvel 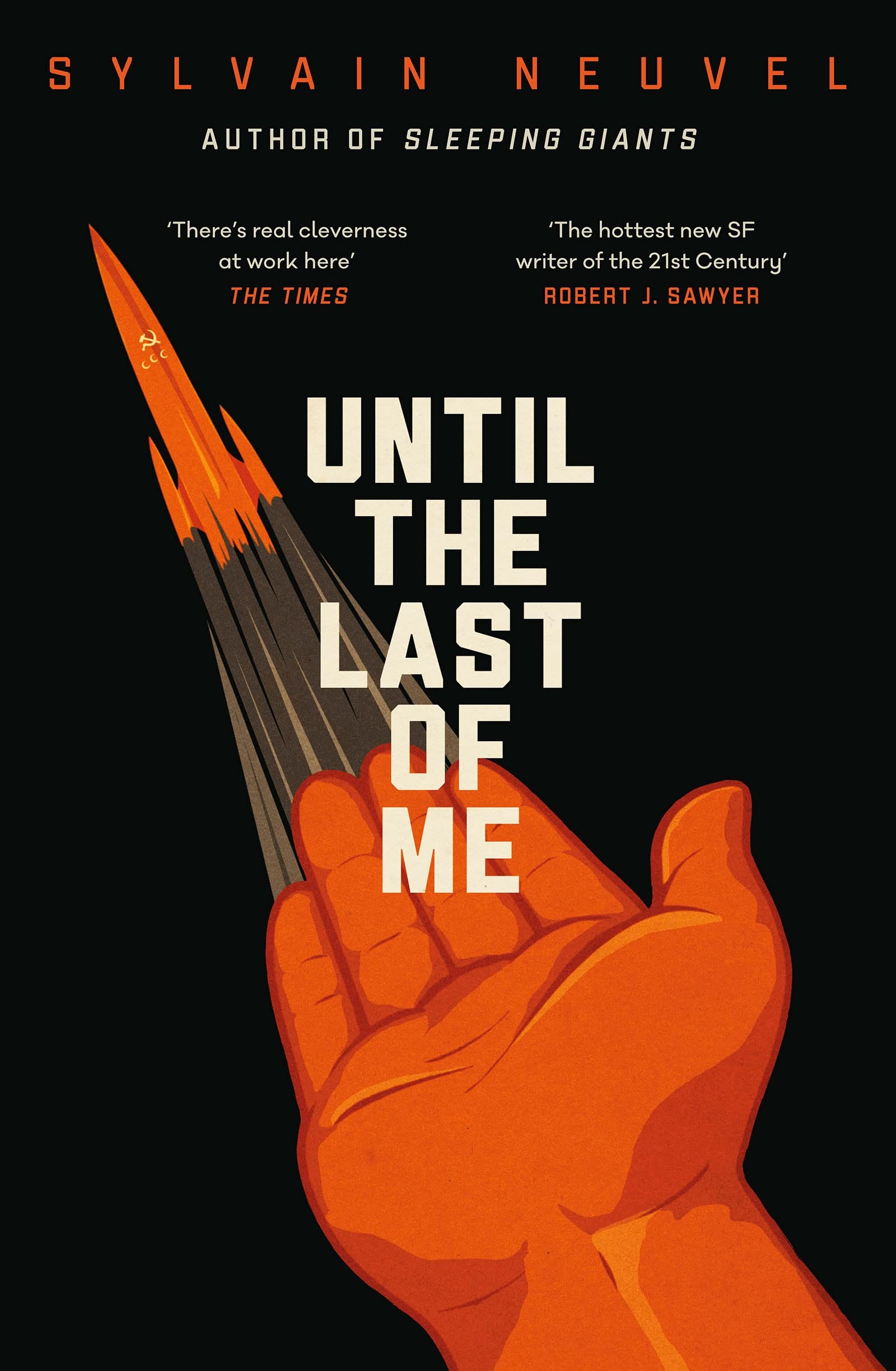 I was not that keen on book 1, but it was still really compelling and I could not let it go. So I read more.

Mia and her daughter is on the run. Just as all women before them have done for the last 3000 years. Oh and they are all clones of each other. And aliens. And the men hunting them are also the same race that want their people to come there.

Always run. Avoid the psychotic men hunting them. Give knowledge to mankind, oh and find that bloody thing that the hunters are after.

Yes this one was better and now I really want book 3, cos damn...damn! Damn

Over 100 generations, Mia's family has shaped Earth's history to push humanity to the stars, making brutal, wrenching choices along the way. And now Mia finds herself about to help launch the first people into space. She can't take them to the stars, not quite yet. But with her adversary almost upon her, and with the future of the planet at stake it's becoming clearer that obeying the First Rule is no longer an option.  For the first time since her line's first generation, Mia will have to choose to stand her ground, knowing that the overwhelming odds mean that she risks not only her bloodline, but also the future of the human race.

A darkly satirical thriller, as seen through the eyes of the women who sacrifice all to make progress possible and the men who are determined to stop them...

Survive at all cost.

Take them to the stars.

Email ThisBlogThis!Share to TwitterShare to FacebookShare to Pinterest
Labels: B's Mondays, Blodeuedd, Books and Reviews, Sylvain Neuvel, Until the Last

I do need that next book

I hope book 3 will be even better! It looks well done

Agreed with Melliane! It looks like it is turning into a nice series for ya!

I need to look up this series. It sounds like its getting better for you.