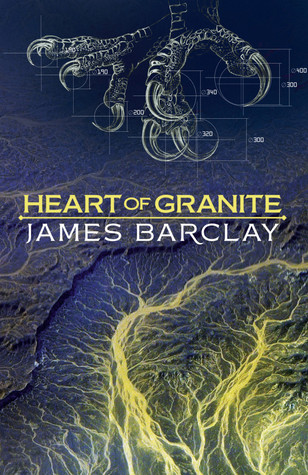 The world has become a battleground in a war which no side is winning. But for those determined to retain power, the prolonged stalemate cannot be tolerated so desperate measures must be taken.

Max Halloran has no idea. He's living the brief and glorious life of a hunter-killer pilot. He's an ace in the air, on his way up through the ranks, in love, and with his family's every need provided for in thanks for his service, Max has everything . . .

. . . right up until he hears something he shouldn't have, and refuses to let it go. Suddenly he's risking his life and the lives of all those he cares about for a secret which could expose corruption at the highest levels, and change the course of the war.

There are dragons, but see they are not really dragons. It's alien DNA spliced with other to create these things that you can fly in. Live in (oh that was freaking insane). And they need to to fight for control of earth. Because as we can see today we are using too much of our resources, and in this future it's a constant war to get more to feed your inhabitants.

A lot of the book is aerial battles, it's very heavy military sc-fi, it always take me some time to get into because I tend to get into that easier by watching than reading. Lots going on at the same time, and what a cool movie that would make.

But there is more than aerial battles. Holloran, a pilot, learns something he should not learn. Conspiracy alert. A pilot's life is also really short since that whole sitting in your dragon, hearing it's mind will make you crack.

I would have liked to learn more about the alien DNA. Since there are no aliens here, but the whole aliens has been here thing that hits you and explains one thing was fascinating.

Conclusion:
Battles in the sky, a country using their own as fodder for war. Insane pilots, and one that just wont let it go. It was innovative and cool

But I did have a hard time this time with the whole military thing.  Mostly cos of the many battles.

LOL! Ana, I think my spam thing flagged you for a moment xD You were under "pending comments".