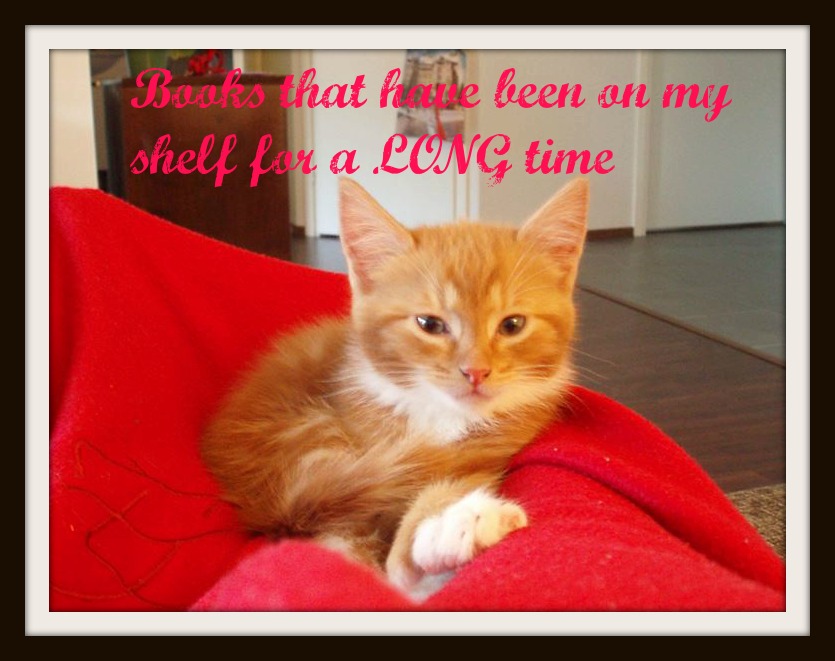 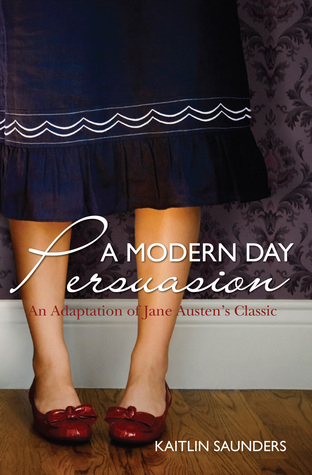 Nearly eight years ago, Anne’s family, specifically her father, insinuated that her fiancé Rick was solely interested in her wealth and status. Against her better judgment, Anne agreed to postpone the marriage, only to watch the love of her life walk away, never to be heard from again. Almost a decade later, still single and no longer wealthy, Anne struggles to make a name for herself designing greeting cards. Unable to move on with her life, she finds herself still emotionally bound to the man who disappeared the moment things didn’t go his way. Through a series of serendipitous events, however, Anne is reunited with her old love—just as a new beau enters the scene. Only time will tell if her heart can finally be set free to love again, or if Rick’s initial betrayal will leave her single…forever.

My thoughts:
I think this was a good example how if you make a modern adaption then do change things!

First Anne met Wentworth at 17 (or 16) and wanted to marry him before even having finished HS. Yes her dad said no cos Rick had no money, but omg, hello! She had not even finished HS!

He was actually given an ultimatum, wait for her to finish college and then get married and he just walked away. What an effing ahole. That did not make me like him.

In the book her sis married that Charles guy even though he was in love with Anne. We never got an explanation why someone today would feel the need do do that. Why did he? Why did she? Also she must have married very young since she had 2 kids and were under 25. I am not saying people can not marry young but these two did not even like each other. It was a status thing. You can't be on the shelf either.

The Musgroves at once thought that Rick could marry one of their daughters. That worked great back then, now the whole eligible bachelor was just really? Bad parenting.

Anne was fond of reading. Rick was a really famous author. She had never heard of him. He went into the navy 8 years ago, became a writer and was now rich.

What else...oh her sister dated their Elliott cousin, like euwww. Modern days, maybe not do that.

These two had almost no interaction before the letter, fine I believed it in those days, but now, I can not even see why you two like each other?!

Poor Anne, not married at 25. Omg how tragic.

The Lyme couple got engaged as in the real version too...too fast now.

All these people are idiots.

Omg do not read this one.

A part of me still wants to read it. :D

Lol, did your library have it?

Jane Austen fanfic? Thank you very much, I can live without it...